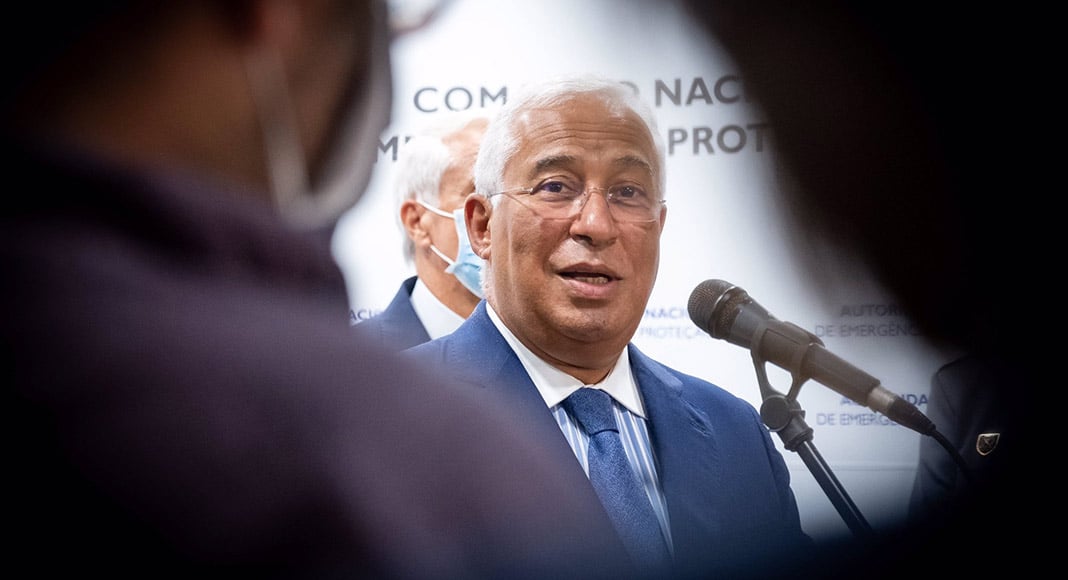 With September looming, PM António Costa is reported to be marshalling his troops to ‘Recover Portugal’ (Recuperar Portugal).

This will be the new slogan for the months ahead in which the government will be planning where and how the billions of euros of potential grants and loans promised from Brussels can be spent (click here).

The ‘end of the summer break’ and return to business starts on Monday at a national conference in Coimbra called by the PS Socialist Party. Explains reports, various ministers will be involved in sketching the ‘way ahead’..

The prime minister is due to take to the stage of the large auditorium of the Convent of São Francisco and present: “Control the pandemic, Recover Portugal, Take care of the future”.

The address is to be shared with various ministers and will be followed by a debate.

The day will continue with interventions by Vasco Cordeiro, the regional president of the Azores; health minister Marta Temida (her focus being on ‘controlling the pandemic’), social security minister Ana Mendes Godinho and economy minister Pedro Siza Vieira.

Previewing the order of business, Rádio Renascença says the “Taking Care of the Future” section will be led by planning minister Nelson de Souza.

The event comes just as elsewhere national media is reporting that every day of the pandemic through July cost the country €40 million in terms of increasing public deficit.

Finance ministry data shows a global worsening of deficit of almost €7.9 billion compared to the situation the country was in during the same period last year.