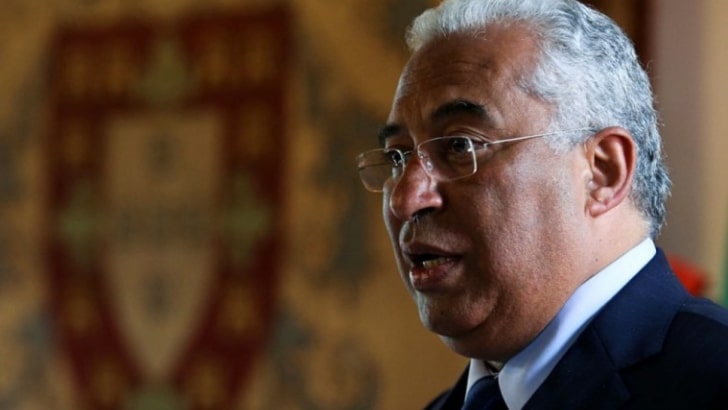 After all the behind-scenes-talk, prime minister António Costa has confirmed Portugal is right behind the first pan-continental bid to host a Fifa World Cup.

Portugal’s partners in the possible venture are Spain and Morocco.

It is a plan that has been bubbling away for months, if not more (click here).

Costa told reporters that “at a moment when it is fundamental to develop relations between Europe and Africa, it is obviously a good idea to have an event with the kind of symbolic importance that the World Cup has”.

Now all three countries’ football federations will have “a lot of homework to do”, added Sanchez, but for the time being at least, project 2030 has all the “political support” it needs.

Morocco was unsuccessful in its campaign for 2026 which instead went to another joint bid from the United States, Mexico and Canada.

World Cup 2022 is already set to take place in Qatar, despite allegations that the country used “a secret black operations propaganda campaign” to trounce competitors, and criticism from Amnesty International over alleged human rights abuses of foreign workers employed to build the various stadia.

Says Wikipedia, 2022’s championship will be the first World Cup ever to be held in the Arab world, and the first in a Muslim-majority country.