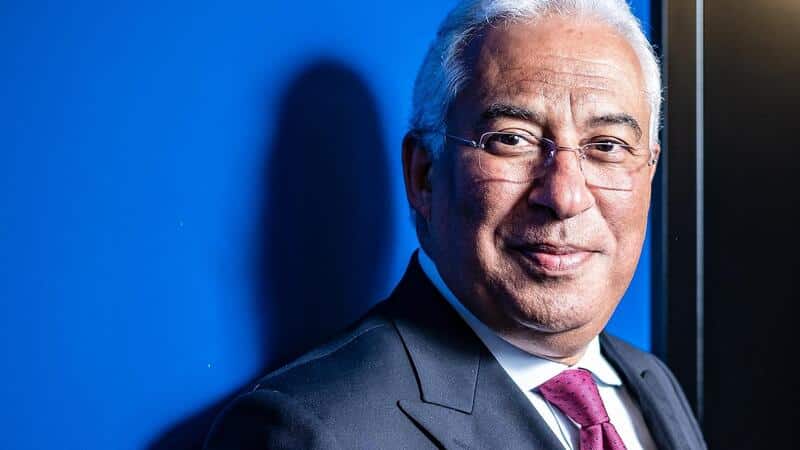 In another pre-election interview, Portugal’s prime minister António Costa has shown himself to be ‘reaching’ for what critics (and the polls) seem to think is impossible: an absolute majority.

Talking to CMTV, the secretary-general of the PS Socialist party also revealed that if his party ‘wins’ the elections on January 30 the new executive will be presenting exactly the same budgetary plans for this year as those that led to the fall of the government two months ago (click here).

Whether these assertions impress the undecided electorate is the PM’s gamble. A recent poll showed scant support for any kind of absolute majority (click here).

For now, Mr Costa promises “a smaller government” if he gets his wish on January 30, “a real task force for the recovery  of the economy”.

The last Socialist administration was the largest ever to be in office in Portugal: no less than 70 MPs in the inner-circle (similar to the British Cabinet).

It’s unclear which of the current members will go and which will stay – but the certainty is that the old ‘left wing’ alliance involving Bloco de Esquerda and PCP communists is dead and buried.

“After the experience we had, in the most serious moment in a sanitary crisis (when) PCP and BE decided to add its votes to the right to topple the PS, I cannot say to the Portuguese with any confidence that we can trust in the ‘geringonça’ (the colloquial name given to the 2015 left-wing/ Socialist alliance)”, said the PM.

Alliances with PAN and LIVRE (a party that doesn’t even possess one representative in parliament yet), could be in the equation, he conceded, but efforts are concentrated on the absolute majority.

“Of all the scenarios, the calmest, most predictable, which ensures the greatest tranquility is an absolute Socialist majority”, he said.

Hot potatoes like the future of TAP (already in receipt of €3.2 billion of taxpayers’ money, and threatening to ‘need more’) are likely to see new investors brought in (Mr Costa suggests the State could privatise up to 50% of the national carrier), while other Socialist plans – to decrease income tax, inject more money into the health service – would go ahead along the lines ‘vetoed’ by parliament in October.

“Our objective is that in the next four years we will always grow above the European Union average”, Mr Costa told CMTV.

Quizzed over the recent European Commission decision to brand nuclear energy sustainable (click here), the PM “was peremptory” : “Nuclear, no thank you – not in Portugal, nor in the rest of Europe, because it’s not safe”.

This suggests a new Socialist administration could conceivably accept the other rather bizarre proposal by the Commission over energy – that natural gas also be considered green.