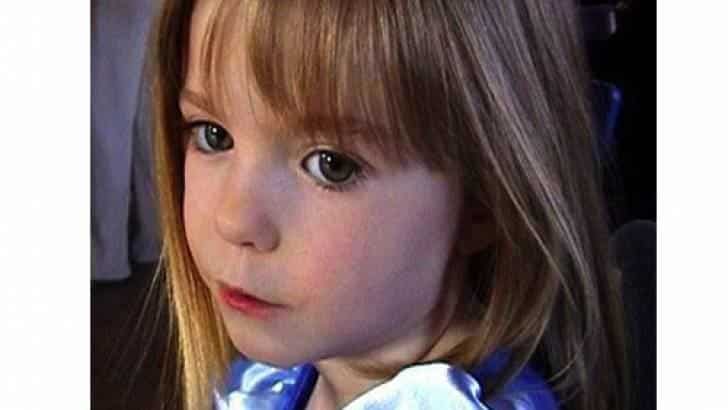 Operation Grange – the controversial British police investigation into the disappearance of Madeleine McCann – has reached the ‘official closure’ of its funding.

At least this is the version of reports circulating in Portugal this week.

In UK, the Home Office line is that expenses on any future operations “could be paid retroactively” – intimating the probe is still active.

There are even reports that a final decision on funding is still being considered.

But it seems largely an issue of semantics.

Here, tabloid Correio da Manhã leads on the ‘bottom line’ which is that “after seven years and over €13 million spent, the investigation by British authorities is approaching its end without producing any result”.

CM stresses that Grange has followed various leads “but never the possibility of involvement of Maddie’s parents, Kate and Gerry McCann, in the (child’s) disappearance.

“The couple and friends with whom they spent holidays at the Ocean Club in Praia da Luz in 2007 never made any statements within the scope of Operation Grange”.

CM questions former Portuguese minister for Internal Administration Rui Pereira, himself a well-known commentator and indeed critic of this case.

Meantime, in UK mainstream papers have been focusing on Madeleine’s father Gerry’s latest interview with BBC Radio 4, centering on the incredibly special relationship that he had with his missing daughter (click here)