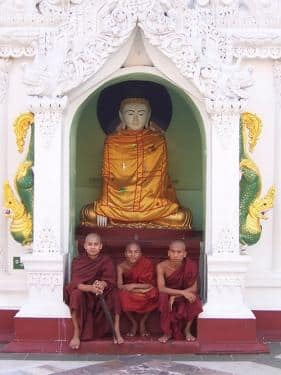 A record number of people enjoyed a performance of Wizard of Oz at this year’s ‘Play in the Parque’ held at Parque de Merendas, near Barão São João, on July 6.

Written by Karen Whitten and produced by Aljezur International School, the annual community theatre project has become a popular event with families travelling from across the Algarve to attend.

The cast of more than 50 people included students and teachers of the school as well as multinational members of the local community.

The audience was taken on a journey along the yellow brick road with Dorothy, played to perfection by Mara Daniel, and her trusty companion Toto (Selina Henman).

True to the original, they came across a scatty Scarecrow (Adam McLauchlan), a rusty Tin Man (Hal Sequeira Nix) and a cowardly Lion (Vanessa Lecointe).  The friends were hampered as they went by the Wicked Witch (Elaine Pringle) and her pampering side-kick Nanny, played by school dinner lady Ilda Almeida.

As always with ‘Play in the Parque’ productions, there were also some unexpected characters turning up, including six trees with a penchant for Lady Gaga and some lost Australian surfers played by, among others, retired school inspector Sue Kearney.

In another slight variation from the plot, the Wizard of Oz (played by local award-winning architect Jes Mainwaring) was eventually driven off into the forest by Noddy.

The entire show was held together with an imaginative soundtrack produced by web designer Dave Fish.

The costumes were produced by members of the cast and crew. Special mention must be made of the evil monkeys’ costumes created by Ali Turner. Stage managed by Zoe Lenkiewicz and Andre Butler, the performance also included singers, dancers and a fire juggler.

To find out how to buy a DVD of the performance, please visit www.aljezur-international.org