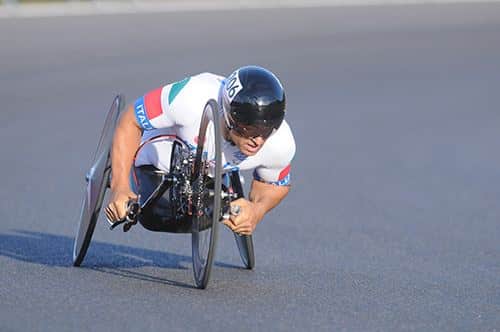 Ocean, the Michelin-starred restaurant at Vila Vita Parc, has been named as the best restaurant in Portugal by Portuguese newspaper Expresso.

The restaurant, run by Austrian chef Hans Neuner, was the only establishment of more than 400 restaurants reviewed throughout Portugal to gain the Platinum Fork ranking in the annual hotel and food awards from the paper.