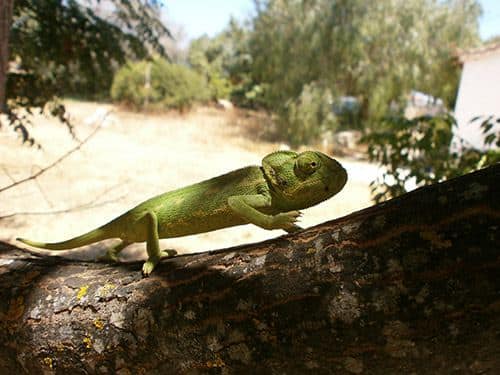 A total of €3.8 million is being invested this year in the fight against summer fires.

The Secretary of State for Forestry and Rural Development, Rui Pedro Barreiro, met with leaders of Vicentina, the association for the development of the southwest Algarve, during a workshop on issues related to rural development projects underway in the region.

“The forestry sector plays a vital role in the economy and aids job creation. It should be of everyone’s concern,” said Rui Pedro Barreiro.

“People who own land near forest borders should be responsible for cleaning their plots and surrounding areas, thus complementing the work done by the local authorities and the government through its National Forest Authority.”

During the meeting, Faro Civil Governor Isilda Gomes said that the actions to raise awareness about fire prevention this year will cover a much wider area.

“If we can inform citizens and raise awareness about this issue, we feel certain we will achieve better results this year,” said Isilda Gomes.

The Civil Governor also highlighted the importance of the involvement of the Portuguese army in surveillance actions last year, which was vital for the good results obtained in the district of Faro, which registered the least destruction by fires in the country.

Rui Pedro Barreiro, who visited the municipalities of Aljezur and Lagos, said that the work developed to protect the region’s forests should serve as an example for other parts of the country.