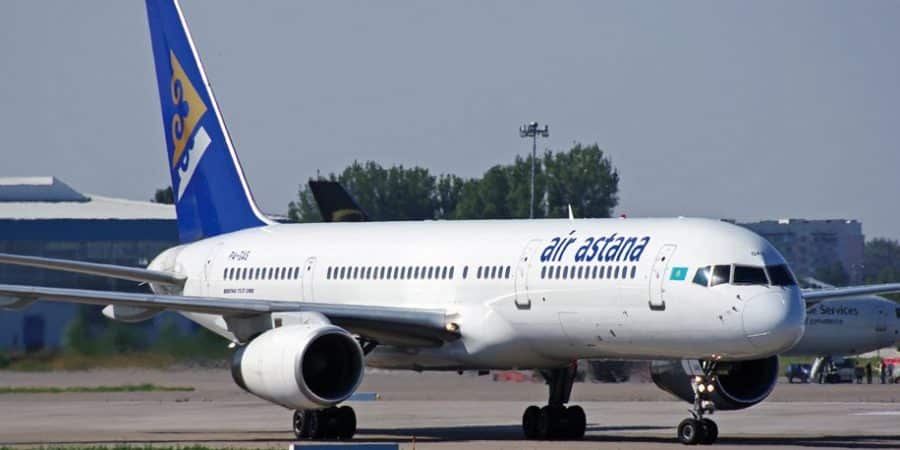 The Embraer 190 jet that went out of control over Lisbon three months ago due to a systems failure remains grounded at Beja airport, its owners with no date for authorisation to fly ‘home’.

Reports have intimated that the failure was the fault of technicians at OGMA – Portugal’s aeronautic centre in Alverca. But as “no one is prepared to take responsibility for the incident”, nothing has moved forwards.

The plane is the property of Air Astana, of Kazakhstan, whose representatives have told TSF radio that investigators ‘freed the plane’ after completing their report.

As TSF radio tells its online readers: “The plane had undergone profound maintenance at OGMA in Alverca before the flight which almost led to its crashing” (click here).

OGMA however has said that for now “it has no commentary to make”.

“In an initial analysis on what happened with the jet, GPIAA (the office for the prevention and investigation of airline accidents) “considered the incident to have been serious, pointing to possible failures to maintenance performed at OGMA”, says TSF.

Initial evidence collected “suggested the existence of configuration failures in the aircraft’s bank angle control system consistent with any disturbances of this system during actions of maintenance”.

According to the same report, the plane’s serious failings “began immediately after take off when the crew felt that it was not responding adequately to the commands, initiating an oscillatory movement of the wings”.

Without effective control of the aircraft, first thoughts had been to land at sea – something Air Force fighters called in to help quickly dissuaded on the basis that it would almost certainly kill all on board.

Earlier this month, financial online service Dinheiro Vivo revealed that the “maintenance failures” alluded to in GPIAA’s report “fell like a bomb” at OGMA and the shockwaves “are still being felt by workers” at the factory.