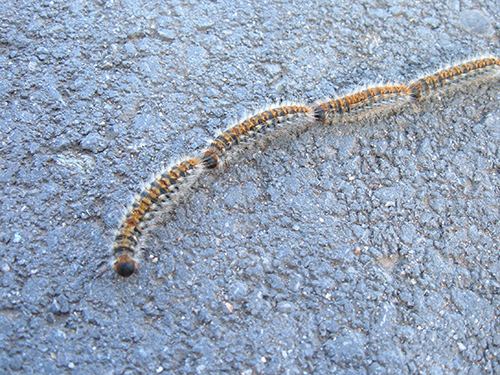 A twin engine training aircraft crashed near the Tires Aerodrome in Cascais on July 3, causing injury to the plane instructor and a student. At the scene, fire fighter José Costa said: “The aircraft crashed in the middle of an olive grove due to what we believe to have been a fuel leak in one of the wings.” The two wounded, one seriously, were transported to Hospital de São Francisco Xavier in Lisbon.