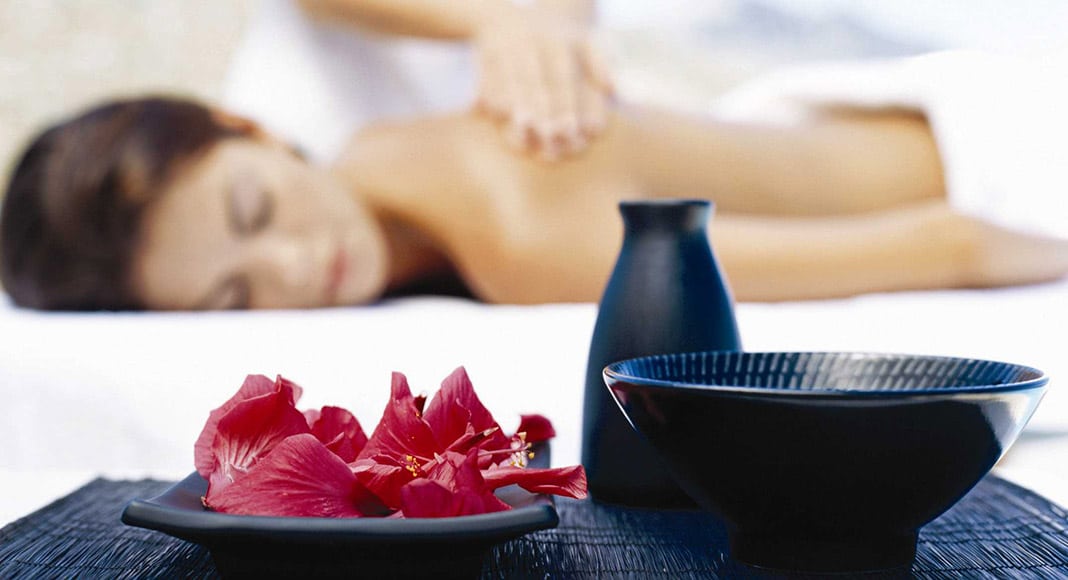 Energised with the idea of promoting any and all sectors of tourism, the government has come up with a plan to ‘re-animate’ spa tourism, which last year brought in €12 million (an increase of 15% on the year before) resulting from 39,000 clients (again, an increase of 15% on 2018’s tally).

The idea is for a working group – essentially unpaid but which will have travel expenses covered – to formulate ‘winning ideas’ to dynamise what could be a valuable niche market.

Portugal boasts 46 active hot springs/ natural spas – but since 2011, the market for ‘health and wellness tourism’ seems to have left them far behind.

In 2019, State health service ‘subsidies’ for people requiring spa treatments returned, and that is undoubtedly why the sector started to show its first period of growth for almost a decade.

Hopes now are that experts brought in to study the best way forwards can build on this success.

The group will be expected to deliver its first report in six months time, and then a final one between August and September of 2021.