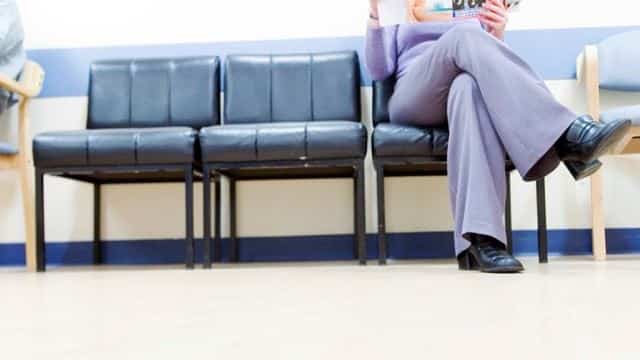 But president José Manuel Silva has said it may need more thinking through, as apart from setting out ‘financial penalties’, it needs to concentrate on the nuts and bolts of promoting efficient management.

The news that health chiefs hope to slash waiting lists – both for out- and in-patients – this year came last week as part of a strategic plan for the ACSS (central health service administration).

The idea, explains Diário de Notícias, is to reduce surgical waiting lists to “an average of two months”.

Considering surgical waiting lists can easily stretch to nine if not more months, this would be a huge boost to health service patients.

Outlining ideas last month, incoming health minister Adalberto Campos Fernandes also introduced the idea of “free access of patients to hospitals that have a better and more prompt response”, so creating a new form of competition with the health service.

Encouragement will be based on financial inducements.

“Well-performing hospitals” would receive more money than low achievers, which could see their budgets effectively cut.

An ACSS source outlined the “various initiatives” saying penalties could run to 1% of the hospital’s budget, while prizes could see hospitals ‘rewarded’ up to 5% of their budget.

In concrete terms, this would see a hospital authority like Lisbon North, “which includes Santa Maria and Pulido Valente” – with an annual budget of around 400 million euros – ‘losing’ four million if it failed to comply with the guidelines, or ‘winning’ 20 million if it met them, explained DN.

Guidelines have always existed, the ACSS stresses “but this is the first time that waiting lists have been brought into them”.

Coming up with the new plans, Campos Fernandes told parliament that the country’s health service is currently running at a 260 million deficit which he hopes to turn round by as soon as 2017.

But José Manuel Silva warned that hospital budgets are already cut to the bone, and that as a result these moves may only result in “a manipulation of data” instead of any real improvements.