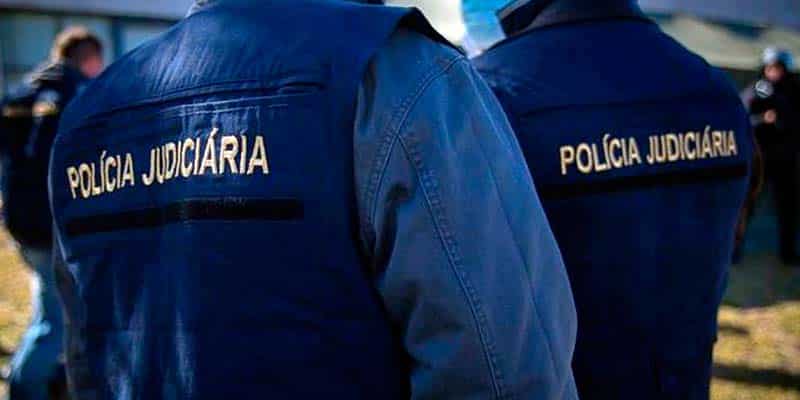 The 34- and 32-year-old have been living in Portugal since 2017, say reports , and are integrated within a support programme for refugees.

They live in the capital and have apparently been working in the restaurant sector.

Said SIC television this morning, “they are suspected of belonging to militia from the Mossul area responsible for very violent acts”.

The PJ file on the duo opened in 2017, says the station, and the men have been ‘under vigilance’ since then.

The investigation has been led by DCIAP (the public prosecutor’s department), in collaboration with both the PJ and SEF (foreigners and borders agency), as well as Iraqi judicial authorities through UNITAD-UN – which allowed for the gathering of “enough evidentiary evidence to impute those citizens with the aforementioned crimes”, the statement continues.

According to evidence collected, the PJ says the men “held different positions in the structure of Daesh”, but there is no evidence that they have committed any of the crimes levelled against them in Portugal.

The men are due to be presented before a judge for questioning at which point they will hear their bail conditions.

UPDATE: the duo is being held in preventive custody. Even though they are wanted by judicial authorities in Iraq, it is unlikely that they will be extradited, say reports, as in Iraq they would likely face the death penalty (Portugal has a policy of not extraditing people if they run the risk of execution in the country that wants them).