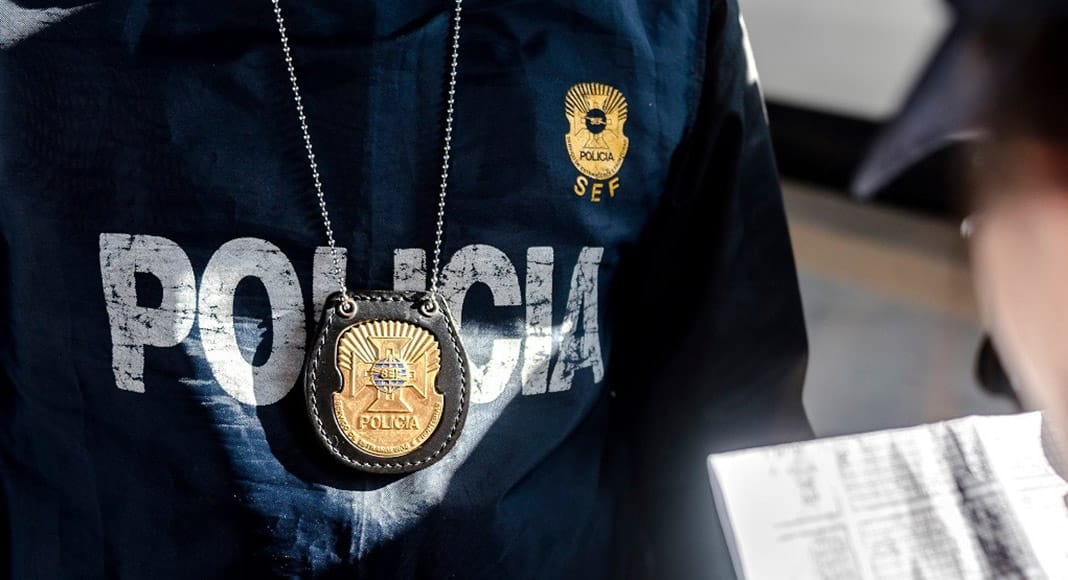 PJ police are said to be investigating suggestions that the horrific death of Ukrainian father-of-two Ihor Homenyuk allegedly at the hands of three borders agency inspectors may not have been the first.

Explain reports, inquiries made following Mr Homenyuk’s agonising death in March flagged a WhatsApp message from one of the security personnel at the airport, saying: “This is the second on my watch…”

Says Observador, “there is no register of another death at the airport that could explain the context of this message. Thus PJ police are trying to find out in what context it was sent, and although this doesn’t seem likely, the premise of a second murder has not been discounted. What is certain is that the Ombudsman was alerted in April to reports of rough treatment at the CIT (SEF-run temporary installation centre) at Lisbon airport”.

For now, the Public Ministry has finally formally charged the three SEF inspectors who beat Mr Homenyuk to the point where he suffered multiple fractures which proved fatal, while IGAI (the general inspectorate for public administration) has opened disciplinary proceedings against eight others “involved in the situation” (essentially to the extent that they appear to have let it happen without doing anything constructive to help the victim or reveal the truth about how he came to die).

In elaborating the charges against the three defendants – all of which are now accused of qualified murder and possession of a prohibited weapon (an extendible baton) – the Public Ministry stressed “Portugal has welcomed numerous Ukrainian citizens which currently make up a peaceful, hardworking community – the fourth largest foreign community in Portugal, already praised by his excellency the President of the Republic”.

It is unclear when the three SEF inspectors will be going to trial. They have been under house arrest since March – evading preventive custody due to prisons’ reluctance to have too many inmates through the pandemic.

For further details on this shocking story (click here)