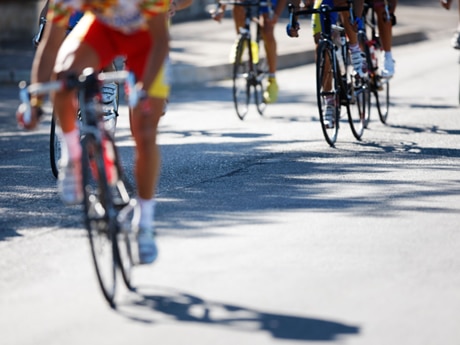 Two people were arrested today after PJ police swooped on various locations in investigations into ‘doping’ in competitive cycling. In a communiqué the force says it mounted dozens of searches “destined at the detection of prohibited methods and illicit substances liable to distort the sporting truth in professional cycling events”. The searches took place in homes and cycling team ‘installations’ in various parts of the country, said the statement. For now, the names of the people arrested have not been released, but it believed they come from the same team, in Porto.