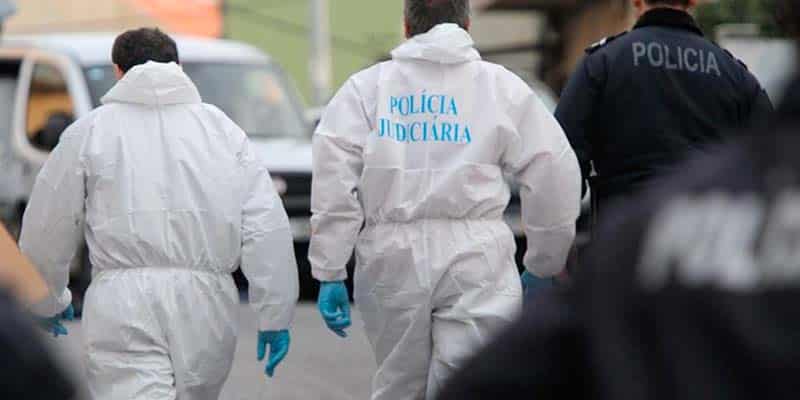 In line with so many other public sector workers fighting for what they believe to be their basic rights, PJ police inspectors have announced seven days of strike action, starting on February 4 to 8, and continuing to February 11 and 12 the following week.

The ‘strike’ will take the context of a work-to-rule, bearing in mind that skipping a whole day would result in inspectors losing pay.

The ‘demands’ on syndicates’ lists include ‘unfreezing’ pay and career progression scales, revising the PJ’s professional Statute as well as its ‘organic law’ and reversing the “chronic lack of human and material resources” that they claim have left the PJ ‘conditioned’ in its work.

Challenging President of the Republic Marcelo Rebelo de Sousa to see for himself the situation this force is in, syndicates stress that investment “should be a priority” as it is the PJ, after all, that tackles the kind of corruption that fleeces the State every year of “many millions of euros”.