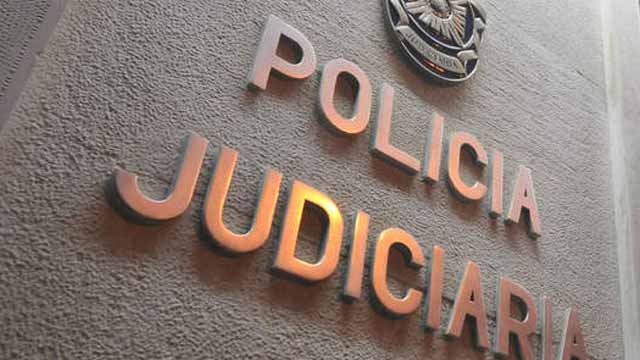 Three men have been arrested on suspicion of belonging to a hashish trafficking network based in the Spanish region of Andaluzia but which also operated in the Algarve. The arrests were made following an investigation led by PJ criminal police in the Algarve.

Two of the men, said to be Portuguese and aged 55 and 65, were arrested in Quarteira on Tuesday and are believed to have been responsible for smuggling the drugs into the Algarve.

The other is a Spanish man, believed to be the “ring leader”, arrested in Spain following a warrant issued by Portuguese authorities, according to a PJ police statement.

Reports Jornal de Notícias, these men are believed to be part of the same drug trafficking network that also saw the deputy chief of Quarteira’s Maritime Police being arrested in September last year for alleged involvement in the unloading of hashish at the local fishing port.

At the time, two Spanish men were arrested after being caught unloading the drugs in an area where the deputy chief had asked the local security force to turn the CCTV cameras away from.

So far, a total of eight men have been arrested as part of the investigation, which was assisted by Spain’s Guardia Civil and Servicio de Vigilancia Aduanera.

Two fishing boats, several vehicles and around five tons of hashish have also been seized. The alleged leader of the network will remain in custody in Spain but is due to be extradited to Portugal.