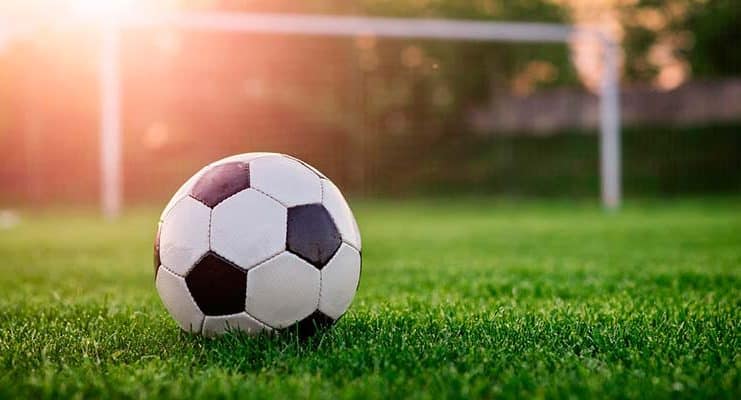 PJ police have  been leading searches today on various football clubs, including Sporting and Benfica.

The focus has been described as “suspicions of fiscal fraud, money-laundering, qualified fraud and IT fraud” relating to player transfers and believed to amount to around €70 million.

This latest probe has been dubbed Operation Malapata.

Said a source for the PJ: “through the exercise of fictitious commercial activity of companies run by the suspects, as well as corresponding bank accounts held by third parties on national territory and aboard, they created an intricate scheme of invoicing and financial transactions both as a vehicle for money-laundering for third parties providing this illicit service – for which they would be remunerated – as well as to conceal income generated from legitimate activities, and those of third parties, in the indicated sectors”.

Both Sporting and Benfica have issued statements to insist the clubs themselves are not under investigation, and that management has been collaborating with the authorities.

According to SIC, the transfers under the PJ’s microscope are those of players Lisandro Lopez, Odysseas Vlachodimos, Waldschmidt and Nuno Tavares, “all of them involved with Benfica”.