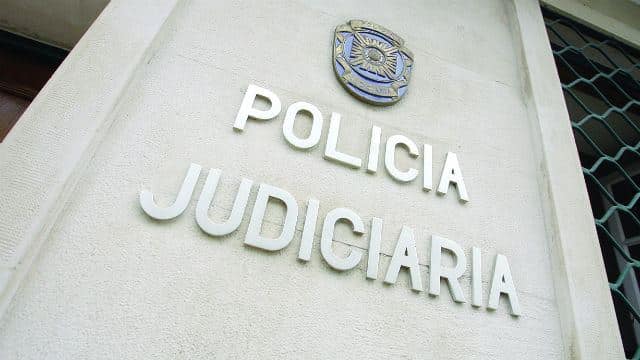 Following the heartbreaking story of the 13-year-old who carried her younger siblings to safety one-by-one from a house fire before dying from smoke inhalation, PJ police are now understood to be considering charging the girl’s parents with neglect.
The child and her younger brothers were all alone when the devastating fire broke out in their apartment in Amadora-Sintra in the early hours of last Friday morning.
“Everyone failed them,” a resident told SIC notícias. “The children were in need of help, without doubt – but her parents also should have been supported.” As it was, the family, living on minimum benefits with both parents unemployed, is now homeless and without the little heroine who gave her life to save her siblings.
Samira, as she was called, was found unconscious by firemen. Police are understood to be investigating the cause of the fire.