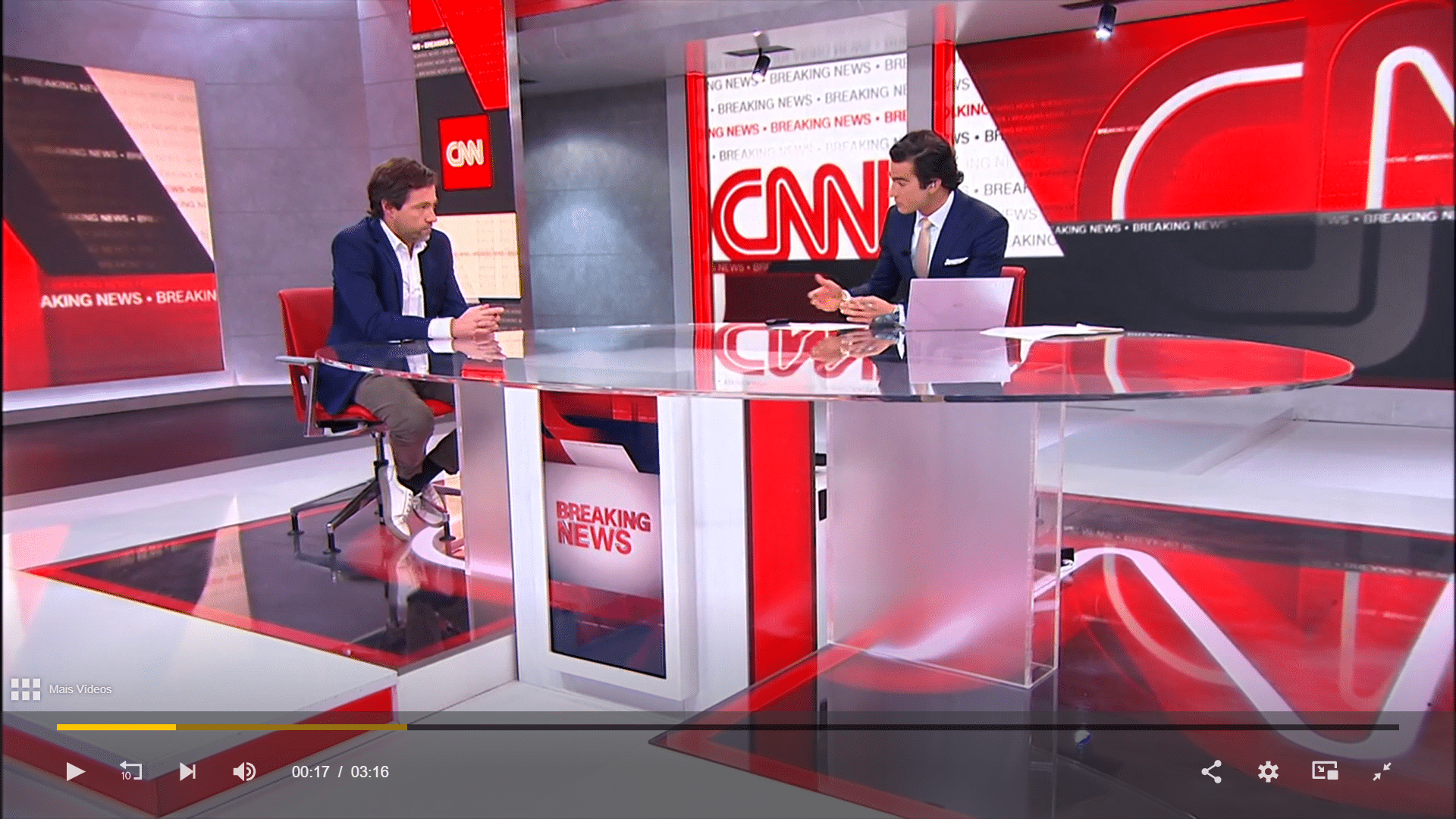 PJ police have today detained an 18-year-old Portuguese student who was allegedly preparing a terrorist attack on his university’s science faculty “designed to kill the maximum number of people possible”.

Expresso suggests the student at Lisbon University “wanted to imitate massacres” that have taken place on college campuses in the United States.

Indeed it appears to have been the FBI that caught wind of the plot, via online chat room conversations on the dark web (which they monitor as a matter of course in the ongoing ‘war’ against international terrorism).

According to CNN, the information transmitted by the FBI suggested the attack would be taking place tomorrow (Friday), hence the PJ’s reason for moving in today.

A communiqué from the force says that as a result of searches which took place early this morning “vast elements of proof were apprehended which confirmed initial suspicions. Beyond various illegal weapons were other articles susceptible for use in the practice of violent crimes – an enormous amount of documentation, including a written plan with details of the criminal action to be launched”.

Reports coming in this evening have described some of the weapons as “knives and a crossbow”.

For now motivation is not believed to have been religious – more the passionate desire for violence.

The young man, born in Batalha (municipality of Leiria), was allegedly heard by the FBI online saying that he wanted to commit a terrorist act in Portugal.

CNN’s justice editor Henrique Machado (see image above) has been talking on his station about the student’s “morbid fascination” with violence, and how this incident is ‘unprecedented in Portugal’. The country has up till now largely escaped terrorist incidents, and there have been zero terrorist attacks.

He added that the PJ’s terrorism combat unit worked in record time to identify the student who did not appear online under his real name.

Links had to be made via the IP address, and ‘against the clock’.

The student is understood to be a pupil himself of the science faculty, based in Campo Grande.

He is being kept in custody overnight and will be taken for questioning before a judge tomorrow.

The university is expected to release a statement shortly.