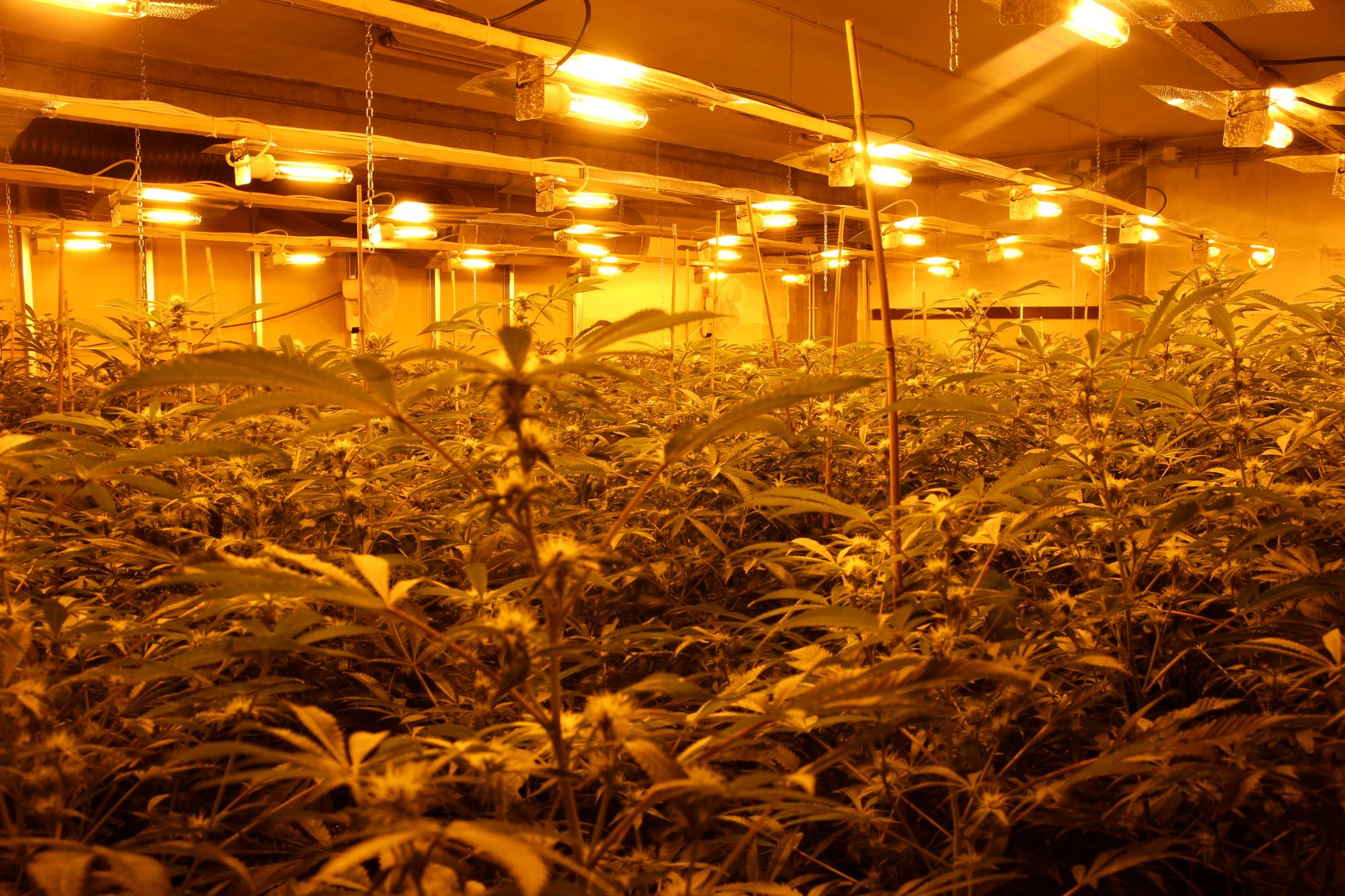 The crackdown has brought down another side to this alleged underworld racket – that of controlling ‘technological greenhouses’ constructed in warehouses in Maia.

These greenhouses have been producing cannabis (it’s unclear whether for sale and distribution here or in Spain, where the six detained men are understood to live).

According to reports, the group came to Portugal “periodically” to carry out their ‘extortion’ of shop-keepers and ‘control’ the greenhouses.

If their victims did not pay up on time, CM claims they were ‘targets of violence’. In one situation a victim in Vila do Conde was stabbed and left “in a very serious condition”.

The PJ’s move in on the racket involved ten ‘searches’ of properties in the boroughs of Vila do Conde, Póvoa de Varzim, Maia and Porto.