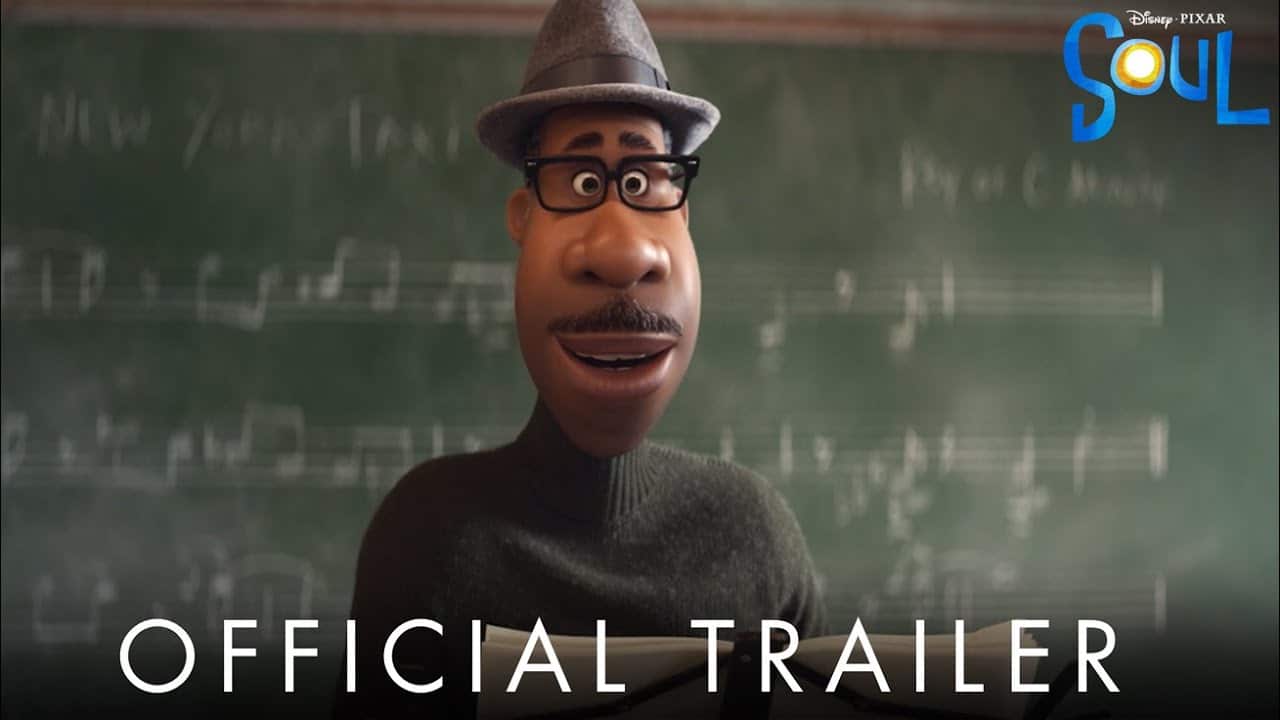 Pixar’s Soul, which debuted on Disney+ on December 25, broke new ground by introducing the studio’s first black lead, Joe Gardner, a jazz musician who gets a big break at a jazz club.

“In Portugal, Disney treated this film as one more, not having the same criteria and ignoring the original intention in choosing actors of African descent to give voice to the characters,” the petition reads.

“There is no question of the usual good work in dubbing done in Portugal or the quality of the actors in the Portuguese version, but there is an expectation of respect for the original intention and for what it historically represents: to be the first animated film with a black protagonist, interpreted for black voices, ” the petition adds. 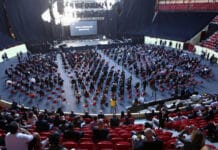 Tickets for David Guetta concert up for sale 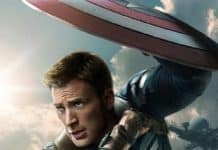