It was an amazing day of teamwork when over 30 riders from various countries got together at Pinetrees Riding Centre on April 14 for a fun competition to raise funds for Ukrainian refugees and Easter eggs for underprivileged children in Almancil.

Local businesses took part as sponsors or donating, so that €500 was raised. The funds were presented to the Doina Association in Almancil for Eastern Europeans, which is assisting with the integration and support of Ukrainian refugees.

The morning Equitation classes were ably judged by top judge Sr Emanuel Correia, supported by Carol Lane, and with the help of scribe Lisa Atkinson. They took care to write plenty of helpful comments on the mark sheets to encourage the riders, many trying a competition for the first time. Little seeds were planted! At the prize giving ceremony, there were smiles of delight as all riders received a Villas and Vacations rosette, and in the colours of the Ukrainian flag.

Class 1, on the lead rein, was won by a very able Arabella Coppo, riding Frodo. The second class was won by visiting Irish rider Sarah Farrelly (11) who handled Count beautifully.

This was followed by a walk, trot and canter class, for which the canter earned double marks and was won by English visitor Cami Fellow-Jones (11) who impressed the judge with her empathy with Alinta. 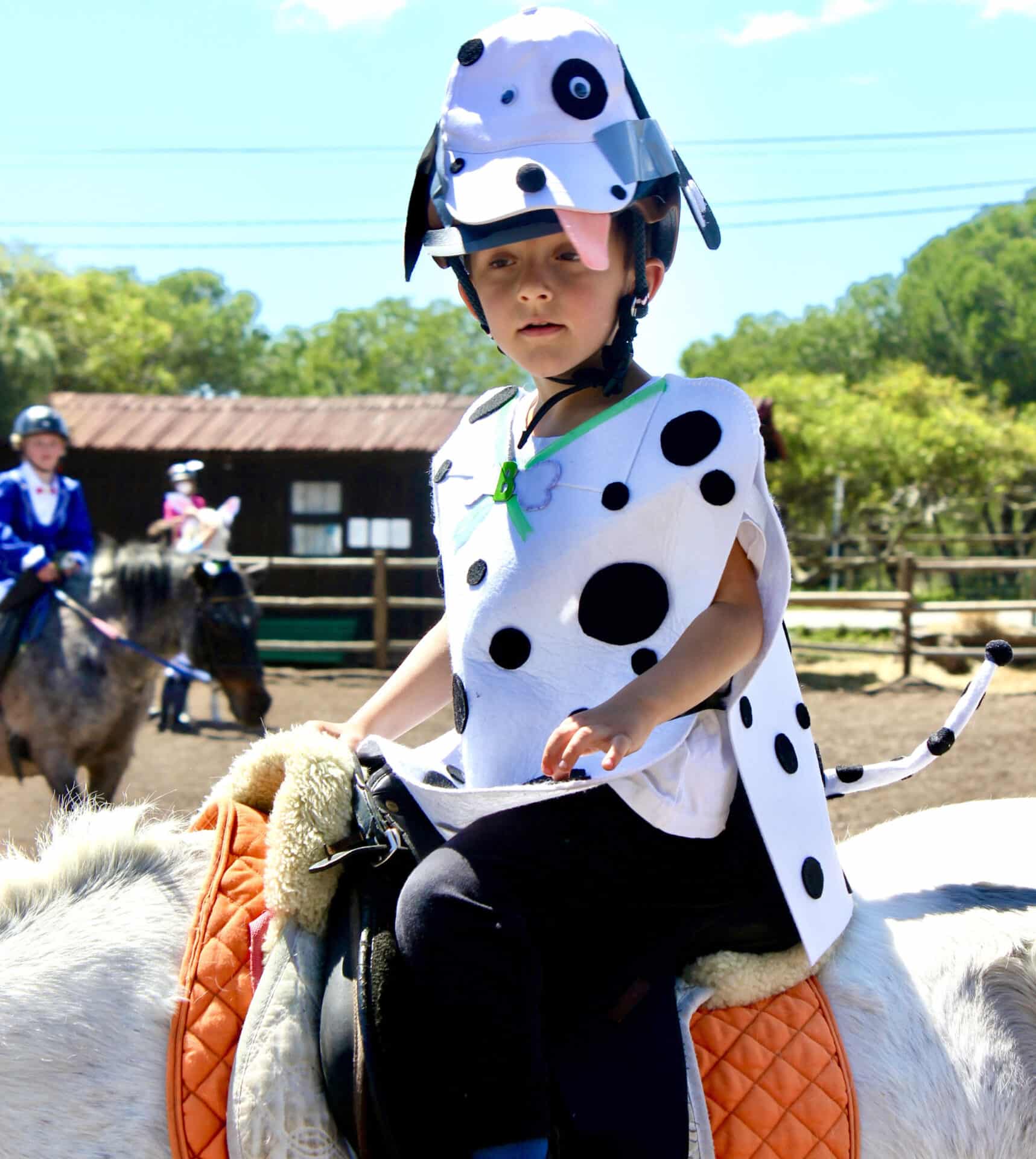 Spectators were impressed with the quality of horses and riding in Class 4, and which mixed adults with juniors, residents and visitors. An impressive win was had by Maria Mello riding Taranto, a pure bred Lusitano, closely followed in second place by the talented 11-year-old Tom Sweeney from Dublin. However, it has to be said how good all the others were, and an excellent example to the up-and-coming youngsters.

The prizes for this class were kindly presented by Sr. Pinto e Sra Neto from Almancil Parish Council, who had supported the event. Loulé Municipality assisted logistically with the event.

Local businesses set up stands in the small arena providing the opportunity to enjoy a glass of wine from Almancil firm Wine & Co. or sample some artisanal honey from Tomás Brito Apicultura Algarve. Gisela’s Algarve Fine Food supplied a delicious lunch and the Marafada croissants were just divine!

Enthusiastic young buyers snapped up bargains at the Equiloulé tack shop and new neighbours, Dirt E Bikers, were on hand to show off their bikes.

After the lunch break, Fancy Dress costumes were produced and horses decorated, for Judges Rosie Banks and Ruth Grinstead of Algarve Aunties to have the difficult task of deciding who deserved the special first rosette. The costumes were all imaginative, but they were particularly impressed with young Matvei Kostin (11) who had chosen to be a Musketeer and was able to tell the judges a little about their history.

The final classes were Musical chairs on horseback, terminating the successful day at 4pm.

Many thanks go to all who helped and contributed, with a special mention to Emma Wilson of Big Sister Social Media. She generously organised publicity for the event through her posters and took many lovely photos on the day.

In addition to having spent an enjoyable day, the children had the experience of giving some of their own Easter eggs to children in Almancil who are not so fortunate, and 50 eggs were collected to be distributed by the Vicentinas ladies who support 50 families in need in Almancil.