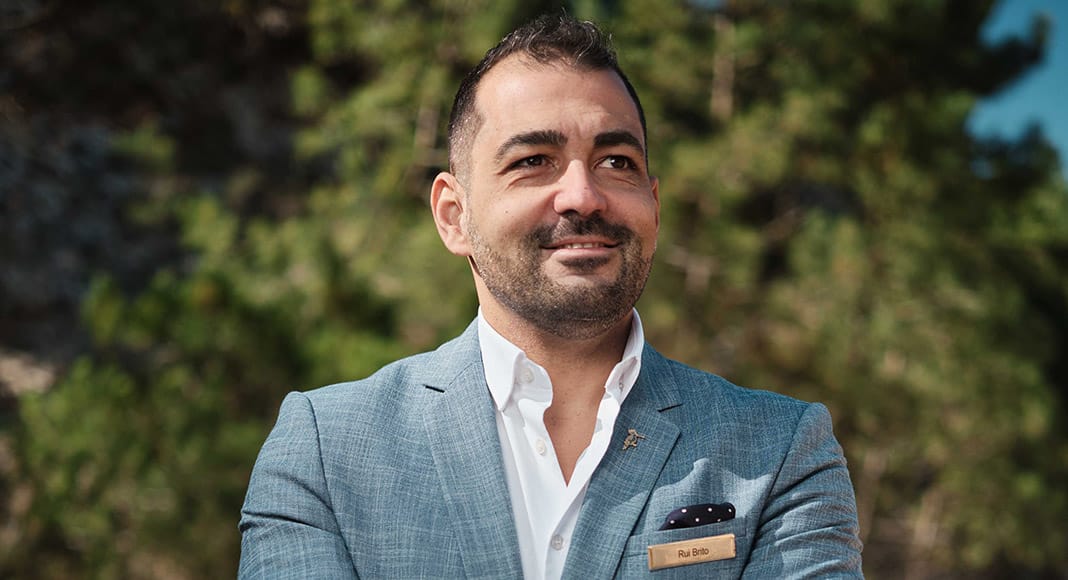 Rui Brito has been appointed new Director of Operations at Pine Cliffs Resort in Albufeira. Brito will be responsible for all areas except F&B (Food and Beverage), which will continue to be managed by Dálio Calado, the resort announced.

The new Director of Operations has worked since 1998 at the resort, where his first position was Welcome Team Manager followed by a period working in Guest Relations and Rooms.

In 2010, he took the role of Guest Relations Executive at Pine Cliffs Residence where he was later named Front Office Supervisor.

Four years later, he was named a member of the task force created to train the team that would work at the reopened Sheraton Doha & Convention Hotel in Qatar.

Brito, 44, was promoted to Front Office Manager at Pine Cliffs Resort in 2016 after the refurbishment of the Pine Cliffs Hotel and opening of Pine Cliffs Ocean Suites.

United Investments Portugal (UIP), the group that owns Pine Cliffs Resort, says it tries to retain the talents it finds in its teams – and Rui Brito is described as a “clear example” of this.

“I have been at Pine Cliffs Resort for more than 20 years. My whole professional career has been at this property, and I could not be happier or more proud to embrace this new challenge,” said Brito.

“I totally identify with this project, and I feel I can continue to contribute to surpass the high-quality standards that characterise Pine Cliffs Resort, along with a tireless and excellent team.”

As Director of Operations, Brito will be responsible for the operational management of the resort’s accommodation units.