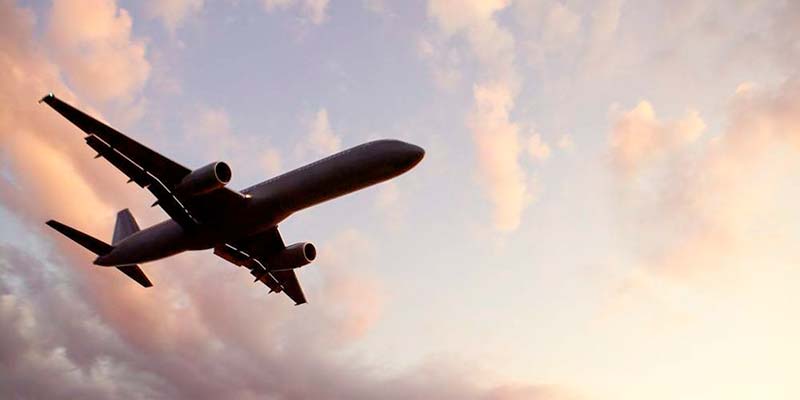 The tiredness of two pilots on their sixth TAP flight of the day between Lisbon and Porto led to the accident that closed Lisbon airport in October 2016 for eight minutes.

Investigators have finally released their report on the incident, criticising both the pilots, White Airways – the airline company working ‘in the name of TAP’ – and ANA airports authority for their parts in the drama which mercifully saw no injuries.

But as the Gabinete de Investigação e Prevenção de Acidentes Aéreos e Ferroviários (GPIAAF, standing for investigation office for air and rail accidents) pointed out, there could well have been.

The runway, strewn with debris from the accident, was reopened while the plane was still ‘immobilised’ with its landing gear completely destroyed.

GPIAAF stresses that ANA should “review its emergency plan at Lisbon airport to guarantee robust decision-making” regarding the reopening of runways after they have been ‘occupied’.

White Airways should review the demands it places on pilots, seeing that the six consecutive flights “could have reduced their levels of alert”.

And the pilots themselves appear to have “tried to simplify and precipitate tasks, possibly due to fatigue”.

The compound result of all these failings, along with poor weather conditions, led to the flight carrying 20 people and crew from Porto, landing much too violently and shattering the front landing gear.

Tyres, wheel rims and other parts that came away from the undercarriage spun across the runway, writes tabloid Correio da Manhã.

The plane itself is described as having bounced four times due to the excessive landing speed.