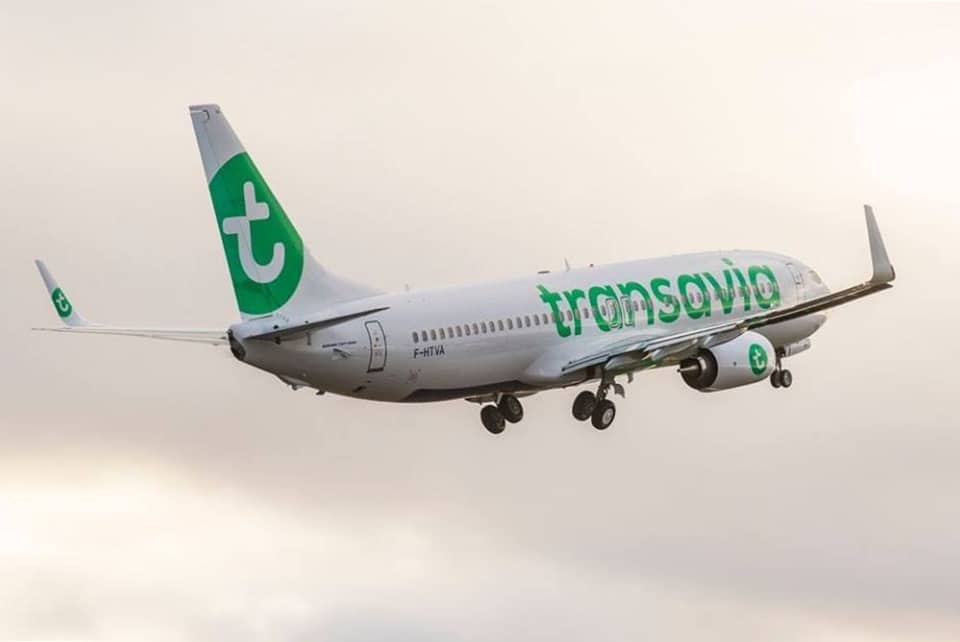 The expertise required to land a passenger plane on the island of Madeira saw a flight diverted at the last minute after the lead pilot ‘fainted’ at the controls.

His co-pilot, explain reports, wasn’t certified to land in Funchal, which is known for being one of the most difficult destinations to land at in Europe, “if not the world”.

Thus the co-pilot turned the Transavia France Boeing 737-800 around and flew over two hours back to Porto, from whence the journey had begun.

Stresses The Aviation Herald, the flight was about 200 metres short of Funchal. On approach the captain fainted “for one minute”.

First aid was performed by a doctor travelling as a passenger on board.

Says Diário de Notícias, any pilot landing in Funchal must have a minimum of 200 flying hours in the type of plane being used in Madeira – and this was not the case.

There was no information on weather conditions on the day of the incident (January 3) nor exactly what was wrong with the pilot.

Funchal airport – officially renamed Aeroporto de Cristiano Ronaldo in 2017 – is notorious for having an “unusually short runway, rocky hills on either side and a sheer drop into the ocean”.

Youtube is peppered with dramatic footage of pilots coming in to land (click here), hence the consensus among online commentators that the co-pilot ‘made the right decision’.

Certification for landings in Madeira is never long-term. It has to be renewed every six months.