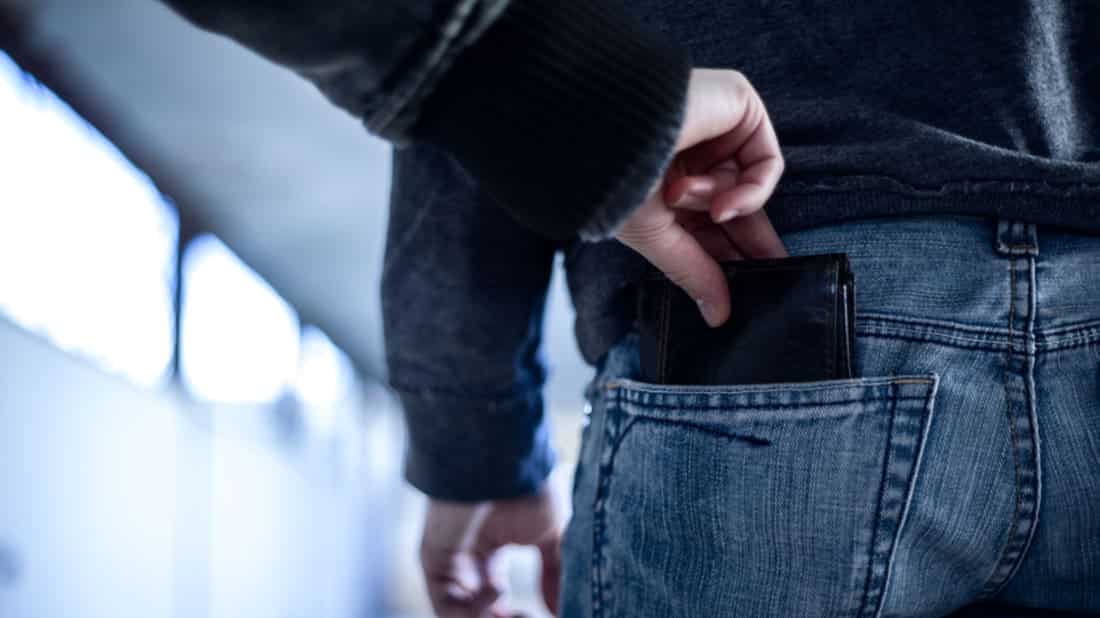 Various people taking part in, or simply watching, political ‘walkabouts’ in Guimarães over the weekend realised afterwards that they had had their pockets picked. PSP police have not divulged the number of complaints, but admit there were several following initiatives organised by the PS and PSD on Sunday which involved hundreds of people, forming in crowds. The force has said however that the problem seems to have been confined to Guimarães. Other rallies and events, for example, in Braga did not involve participants having their pockets picked.