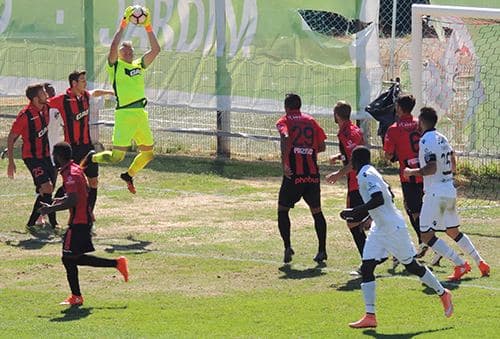 Chinese pianist Sa Chen will be returning to the Algarve to play two concerts at the Centro Cultural São Lourenço on May 23 and 25.

Sa Chen will be playing works by Scarlatti, Liszt and Verdi in the first concert on May 23 while in the second concert on May 25 she will perform two pieces by Beethoven and a Schubert Sonata.

Born in Chongqing in China in 1979, Sa Chen studied at the Sichuan Conservatory and then at the Shenzen School of Arts with her first major performance being at the age of 16 in the BBC televised final of the Leeds International Piano Competition.

Sa Chen has already won three major international piano competitions and as soloist she has performed with many orchestras including the Berne, Birmingham and Shanghai Symphonies while she has also featured in the 2002 Tokyo series The 100 Great Pianists of the Twentieth Century.

Entry to each concert costs €25 for non members and guests and free to members of the Amigos, with the concerts beginning promptly