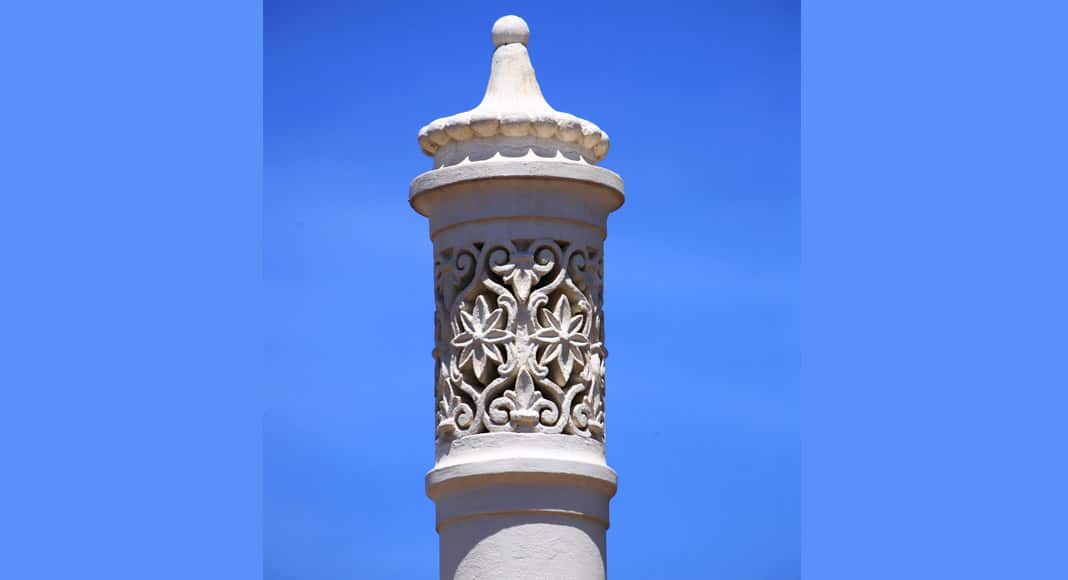 Local photographer Filipe da Palma has unveiled a photo exhibition highlighting the Algarve’s unique chimneys at Palácio Gama Lobo in Loulé, where it will remain on display until March 31.

“The Algarve chimney is one of the most striking and identifiable traits of local architecture, being a brand image of the Algarve,” says Loulé Council, adding that there are chimneys of all shapes, sizes and colours.

“Most of them look like minarets or small turrets and take our imagination to the far away past of Arab occupation,” the council adds.

The local authority also explains that chimneys were once viewed as a “symbol of wealth and prestige in the community. In other words, the fancier they were, the more expensive they were to build.

“It is still possible to observe countless chimneys of great beauty spread across the Algarve. However, personalised chimneys from the past have made way for standardisation, with the introduction of pre-fabricated, mass-produced models. Traditional Algarvian chimneys are thus regional architectural heritage that must be recognised, preserved and promoted,” the council adds.

The exhibition will also feature a series of miniature moulds and clay chimneys made by late Loulé potter Eduardo Jacinto dos Santos (1915-1990).

Admission is free. Opening hours are 9am to 1pm and 2pm to 6pm on weekdays and 9am to 1pm on Saturday. 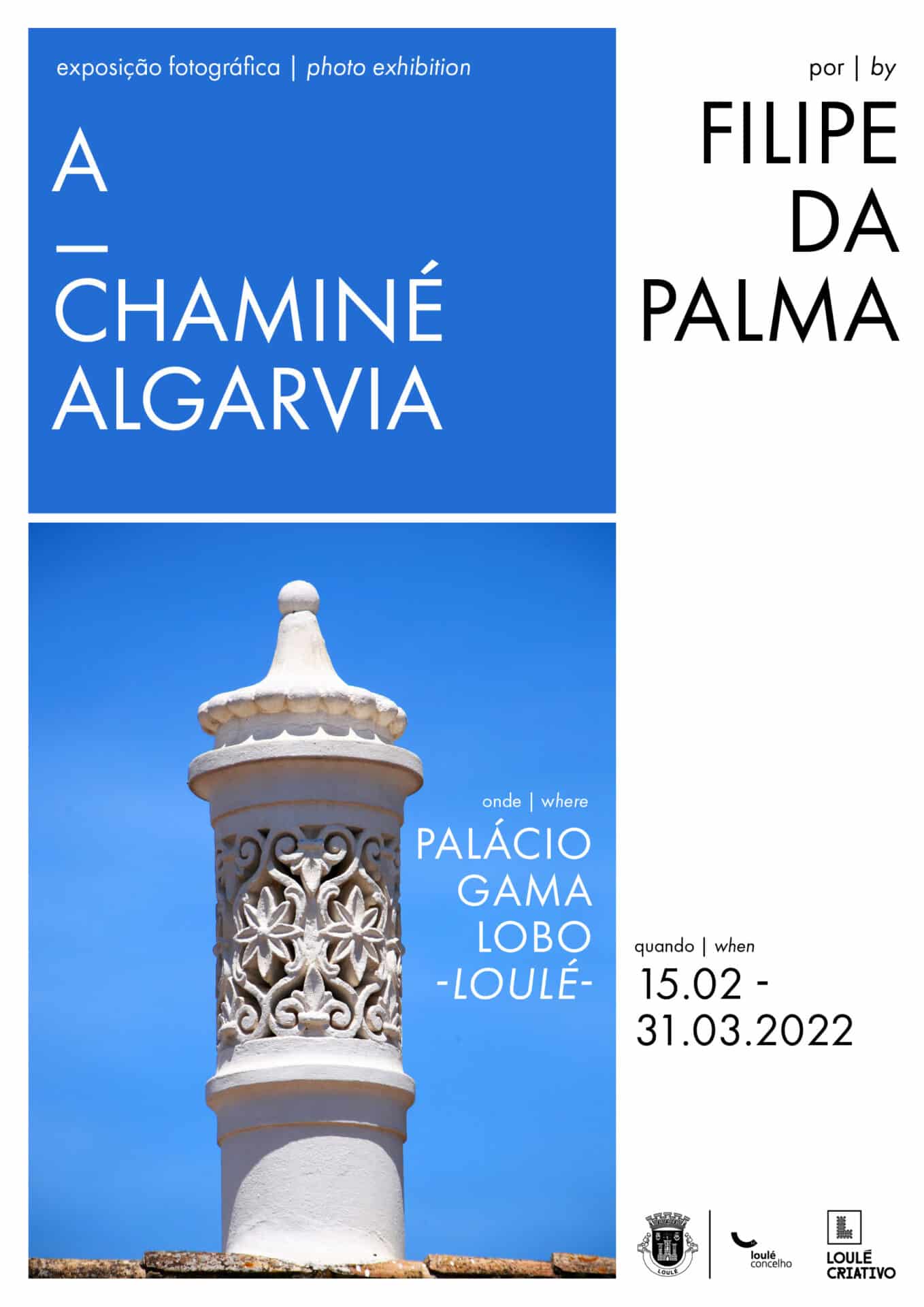 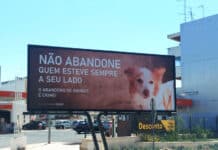