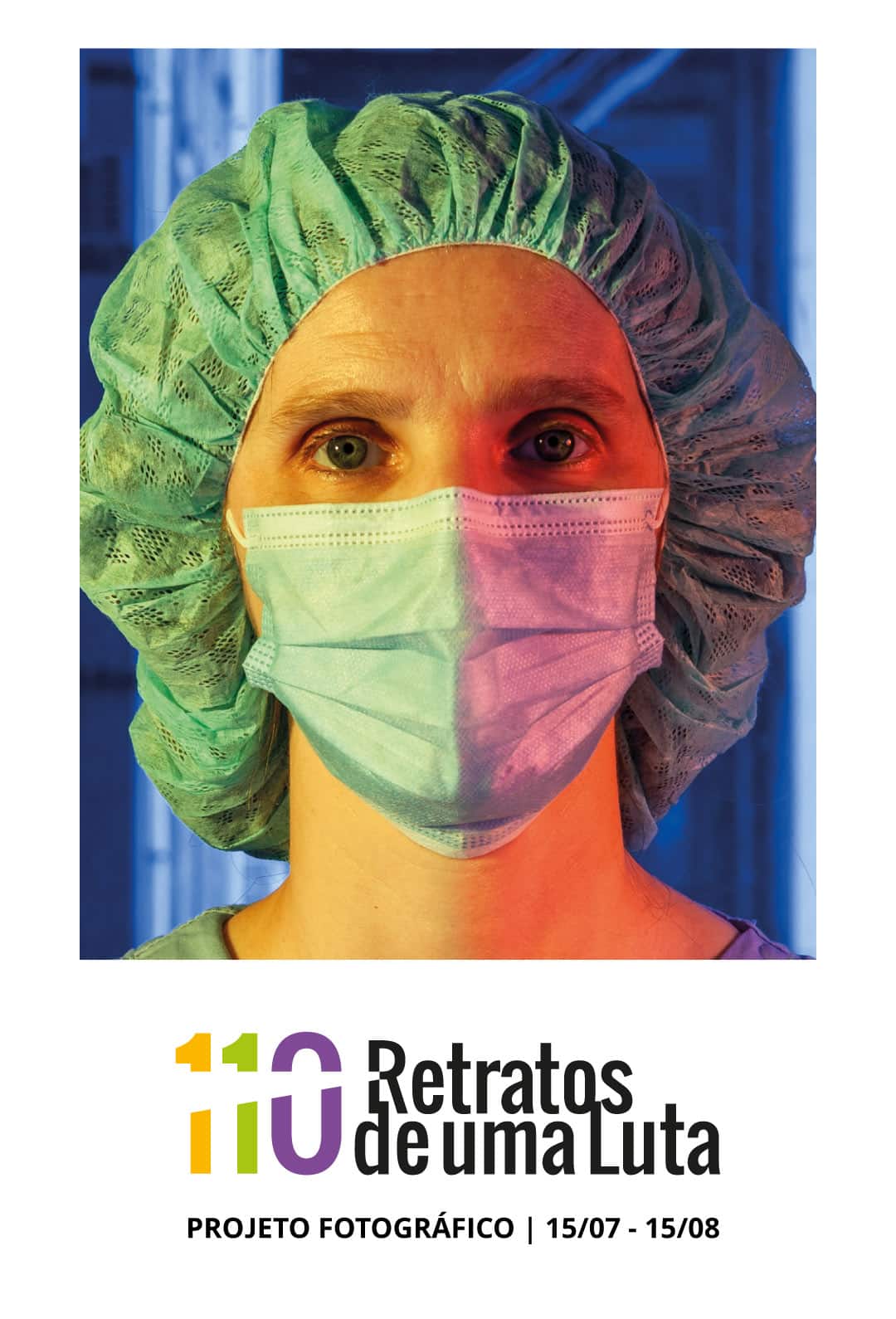 Mar Shopping Algarve is hosting a photograph exhibition highlighting the plight of health professionals who have been at the frontline of the fight against the Covid-19 pandemic since the start of March 2020.

The photos were taken by photographer Marcus Garcia during the months of July and August 2020 and showcase the “fatigue and near loss of identity” of the doctors and nurses who have been working tirelessly behind their protective gear.

The photographer was inspired to create the exhibition – entitled ‘110 Retratos de um Luta’ (110 Portraits of a Fight) – after being touched by all the footage being aired by the media during some of the most dire moments of the pandemic. A total of 110 health professionals took part.

“This project was born of my desire to raise awareness about the efforts of health professionals,” Garcia says.

Adds the photographer, he wanted to shine the spotlight on those who have been giving their all to save lives.

The exhibition will be inaugurated on July 18 and will run until August 18. A competition is also being planned which will award five books including testimonies and photos of the health professionals who participated in the project.

“For us, it is important to open our doors to an exhibition that raises awareness about social responsibility. It is also a way of thanking our health workers,” said Ana Antunes, general manager of Mar Shopping Algarve.

“We, as a country, are facing a difficult phase on an economic and public health level and it is important to show society the efforts that have been made since the start (of the pandemic),” she added. 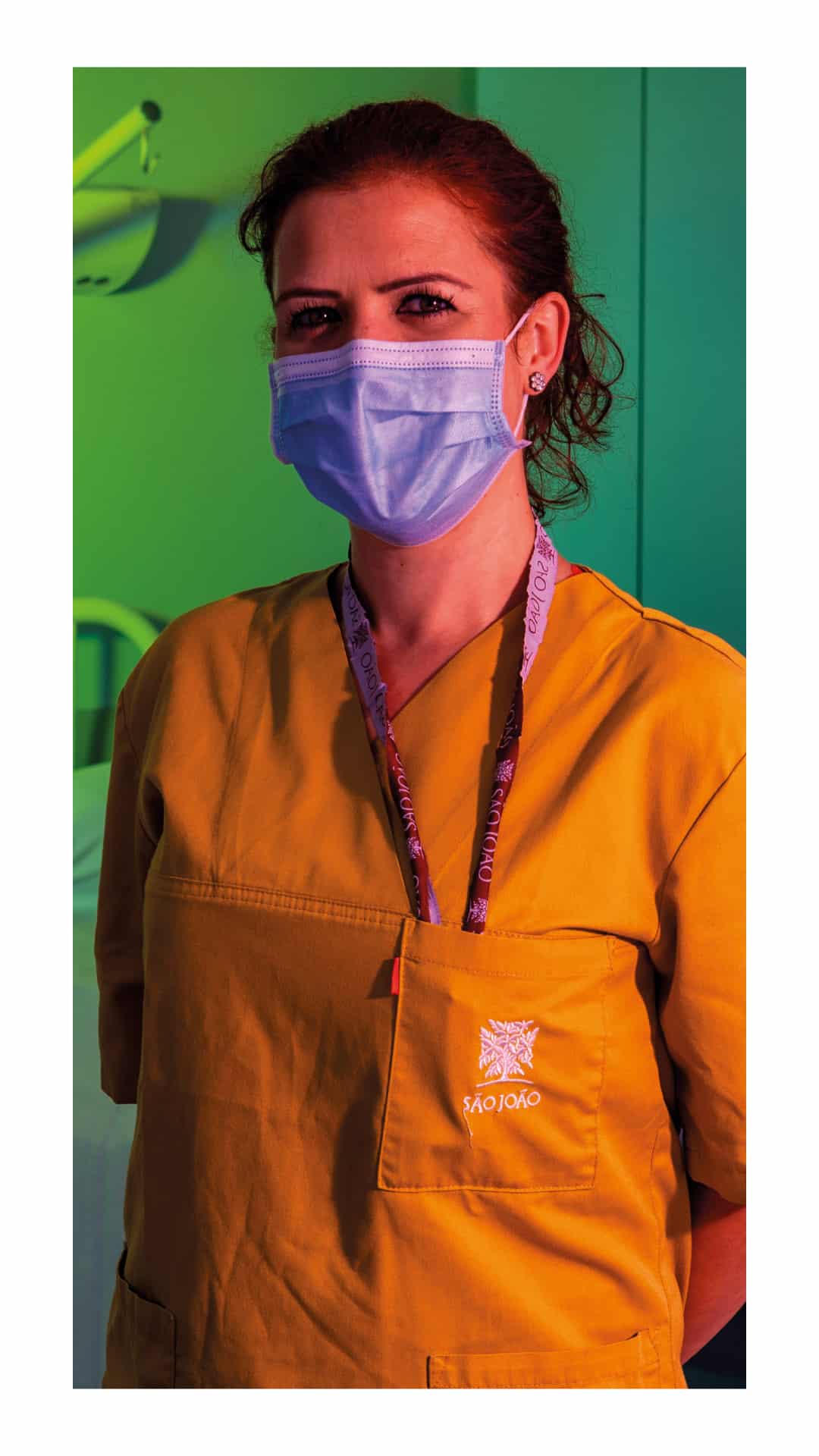 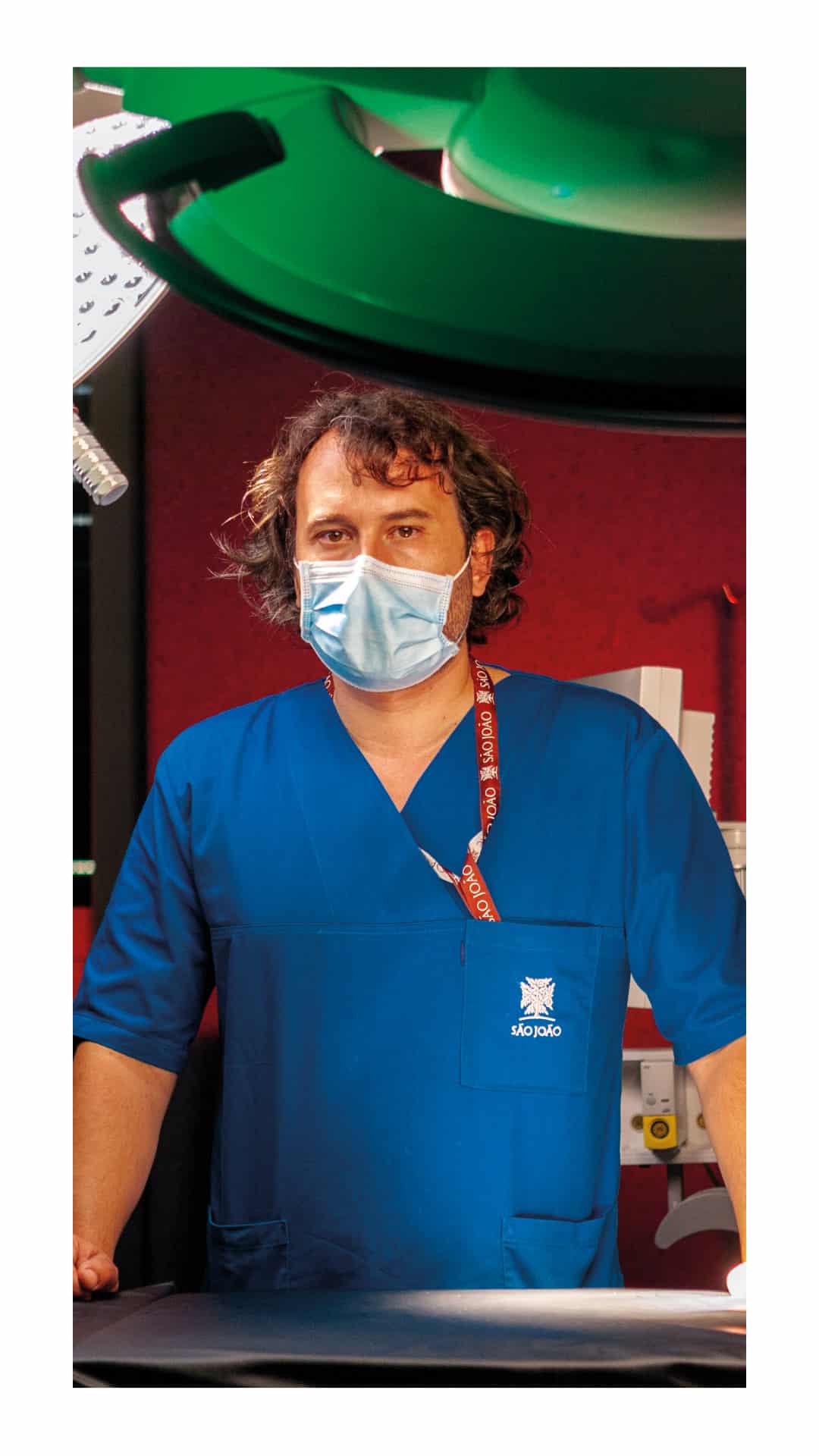