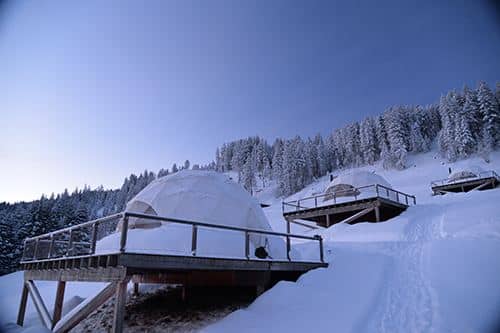 Recent data released by the National Association of Pharmacies (ANF) shows that more than 600 pharmacies across Portugal are struggling to survive, having racked up unsustainable debts and many have now had their stocks suspended.

At a press conference, President of the ANF, João Cordeiro, said that the situation was “disastrous” and that immediate government action to rescue the sector was needed more than ever.

He said that between March and June this year, the number of pharmacies with accounts suspended by their wholesaler had increased to 1,131, representing a staggering 39% of pharmacies throughout the country.

From March to June, the number of pharmacies with legal proceedings against them due to bad debt increased from 385 to 457, and the number of official debt repayment plans agreed rose from 596 to 614.

ANF data claims that debts accumulated by pharmacies at the end of June amounts to more than €235 million.

The association’s President said: “It is now a sector with negative returns. The government has to analyse this and make some decisions. We are available for dialogue and feel that the government is concerned about the sector, but is not keen to solve the problems.” He went on to point out the public sector’s inability to reduce their spending on drugs in public hospitals, saying that this “shows the government’s inability to reduce drug expenditure in the public sector, where management is by officials appointed by the Ministry of Health.”