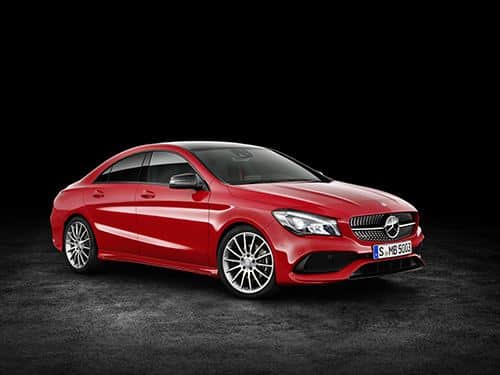 Aljezur Câmara has contested a decision to move the pharmacy in Odeceixe to the local village of Barrada.

In a statement, a spokesman for the Câmara said the move, authorised by Infarmed, the National Authority of Medicines and Health Products, has not taken the interests of the Odeceixe population into account.

According to Infarmed, the law permits the free move of pharmacy locations within the same council.