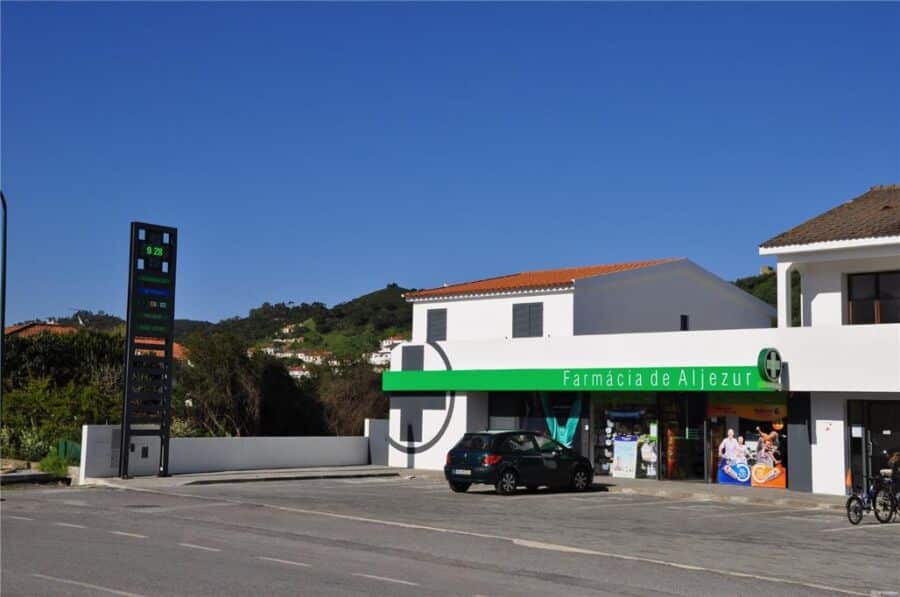 Pharmacies and ‘para-pharmacies’ in Portugal will be able to start selling ‘quickie Covid tests’ from Saturday.

A government dispatch published in Diário da República today green-lights the commercialisation of quickie tests in pharmacies and ‘other outlets that sell medication’ for the next six months.

The dispatch “establishes an exceptional and temporary regime” for these ‘antigen tests’ which can be performed ‘at home’ and do not need a doctor’s prescription.

Prices may vary but the pharmacy the Resident spoke to had no knowledge of the new tests, nor when they would be available for sale.

According to reports, the tests will retail at around  €10 and involve sticking a cotton-bud like instrument (supplied with the testing kit) 2.5 cms into a nostril and then placing the point of the bud into a small plastic flask (also supplied in the kit) and mixing it with a liquid (ditto).

The liquid has then to be placed on the testing strip (working on the same basis as a pregnancy test) and left for 15 minutes.

These tests differ from the one’s already offered by pharmacies – for €38.50 in some outlets – which involve the pharmacy staff performing them, and then issuing a ‘negative test certificate’ in the case of a negative result.

The ‘quickie tests’ are designed ONLY for people displaying possible symptoms of Covid-19, warns former president of the General Medical Council José Manuel Silva – stressing that asymptomatic carriers could easily take an antigen test and come through with a ‘negative result’.

These quickie tests will not be enough to travel with, in other words. They will simply be an indication which will then need to be verified by health authorities in the case of positive results.

In paving the way for this new diagnostic tool, health minister Marta Temido says Portugal is simply following a strategy already in place in other countries, including Germany and Austria.