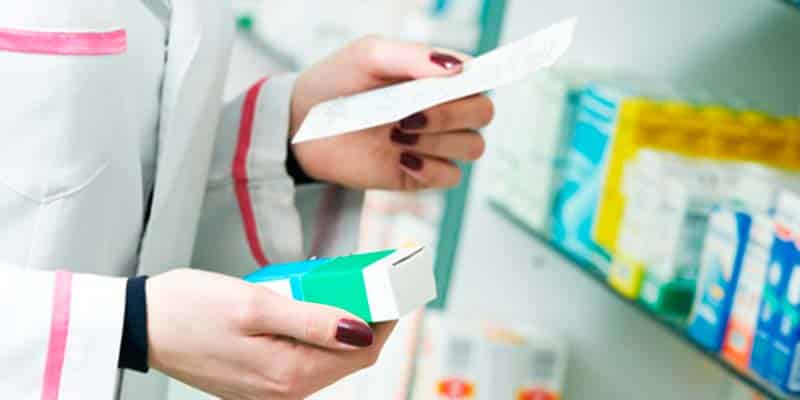 Pharmacies in Portugal are running low on medicines. Desperate for a solution, 24 pharmacies have signed a document and delivered it to the Portuguese medicines authority Infarmed demanding action.

In the document, the pharmacies urge Infarmed to act and “bring an end to the current situation of degradation of the medication distribution system and the general lack of medicines that can be observed at pharmacies”.

“There are numerous and repeated requests for medication which are not met on a daily basis,” the pharmacies point out. But even when pharmacies are able to supply the medicines, they eventually run out. There are also many cases when the medicines are only provided many days after they were requested.

Worrying data shows that 64.1 million packages of medicine could not be provided due to shortages in 2018, the highest number since these kinds of statistics started being registered in 2014. The data comes from a report from the centre of studies and health evaluation of the national pharmacies association.

Infarmed has already requested more information from the pharmacies in a bid to “ascertain the reported situation”.

The medicines authority wants to know who the distributors are who are failing to deliver the medications and which medicines are most difficult to obtain, and encourages the pharmacies to deliver any paperwork and documents that may help support their case.

The entity explains that there are two situations which cause the shortages. In some cases, the medications are expected to be restocked although there are delays, while in others the medicines are removed from the market.

Despite this, pharmacies are keen to highlight that people are being left without their much-needed medications far too often and for far too long.