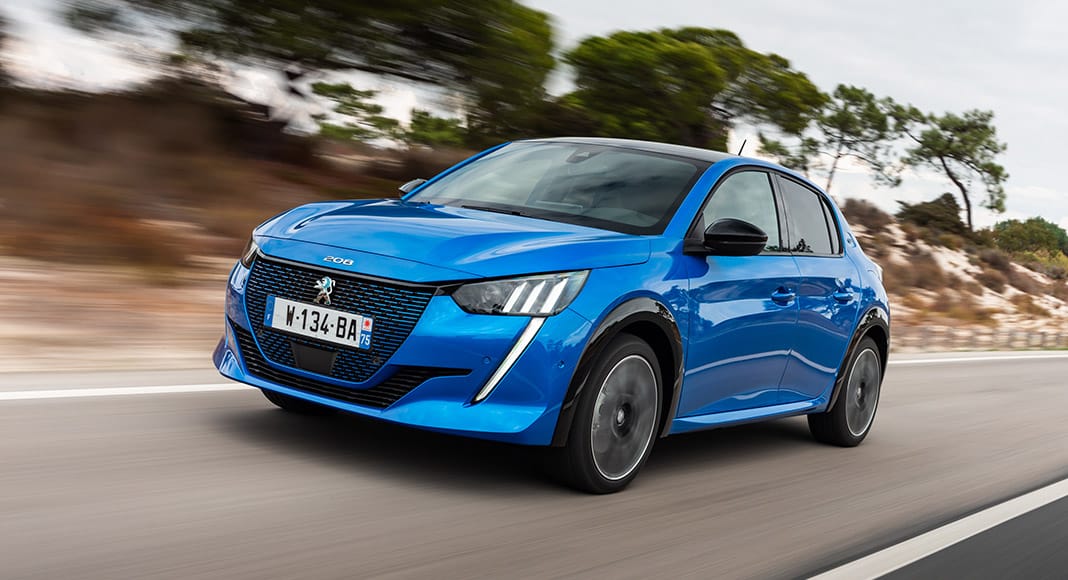 The e-208 is the latest electric offering from Peugeot. If you can fit an EV in your life, it is a very enjoyable option.

It was fitting that the first car I drove after having to stay home due to the Covid-19 was an EV. Because, among many other things, the virus will change the auto industry and fast forward it into the future – which means the internal combustion engine is all but finished for most segments.

If you are a weekly reader of this newspaper, you will know I am not a feverous fan of the electric car just yet. I think there are too many questions regarding it being the solution to the world’s mobility. However, I cannot deny they will be the next step moving forward and become more and more important as new environmental laws get stricter and stricter.

It is important then to drive them, test them and put them up against their ‘normal’ rivals to see if they can fit into our lives like manufacturers claim.

Peugeot is betting strong on EVs. And they should have the means to do it since they have been implementing a strategy that took them from massive losses to massive profits in only a decade. On the way, they bought Opel from General Motors and negotiated a merger with the Fiat empire that puts the French name in command of one of the largest automotive giants in the world.

At the helm is Carlos Tavares, the Portuguese business manager that is a true petrolhead at heart. It must be good when you like what you are doing. Must be even better to be exceedingly good at it. He is. And he knows EVs are a necessity right now, so Tavares decided to build a modular platform for Peugeot’s new B-segment hatch that could be used for both internal combustion engines and electric motors.

This is harder and more expensive than it seems, but it is the best solution at this point. Because, for Tavares, it means important economies of scale. Not only can Peugeot use the platform, Opel does too. And so will Fiat in the near future.

I picked up the e-208 at Peugeot’s headquarters and it took only one second to understand what the brand is trying to do. The e-208 was parked next to a ‘regular’ 208 and, well, they looked exactly the same. Apart from the ‘e’ on the C-pillar, you cannot tell the two apart, so when you are driving the 208 you are not making a fashion statement or anything like that. It’s just a Peugeot that happens to be an electric car. I quite like that idea. Basically, the French constructor wants you to step into a dealer because you like the 208. Once you’re there, you pick whatever drivetrain you prefer: petrol, diesel or electric.

The e-208 has a 50kWh lithium-ion battery producing 136 horsepower, capable of propelling the supermini to 100km/h in 8.1 seconds. On the new, more realistic WLTP cycle, it achieves a range of 340km. Peugeot say that, for most buyers, this will mean only one charge per week, provided that charge reaches 100%.

Now, the bad news is that, in a regular domestic socket, it will take you more than 20 hours to do that if you drained the battery almost to the end. The good news is Peugeot will install a 7kWh at your house and those 20 hours become an easily manageable eight. On those superfast chargers, you can get up to 80% capacity in half-an-hour and the small Pug is already engineered to accept 100kWh chargers. The biggest problem of pure EVs is not the cars themselves, but the infrastructure.

I drove the e-208 for three days and the most accurate thing I can say about it is how normal it felt. This is quite a heavy car at 1455kg (batteries add 350kg) so the suspension is stiffer than in a petrol or diesel car, but I found the compromise between stiffness, comfort and dynamics to be the right one.

Only on rougher surfaces does all that weight become a little overwhelming for the chassis to bear, but I don’t see anyone dismissing the e-208 on the grounds of it not being comfortable enough. I thought the steering was nicely judged, as was the accelerator. The brake feel is quite weird, but that is to be expected, since it not only has to do the braking but also regenerate the kinetic energy from the braking itself.

From the two regeneration settings, the more aggressive one is also the least natural, where you barely need to use the brake pedal. It does help the range and with familiarity, it may become the default mode for most drivers.

Furthermore, the rest of the car is very appealing. Besides the attractive exterior – which makes the previous 208 look not six but 20 years old – the cabin exudes quality and high-tech and is much the same as you will find in the more expensive 2008 and even on the 508.

But now comes the elephant in the room. The e-208 starts at a nudge above €32,000, which is close to twice what Peugeot asks for the entry-level petrol version. I am not sure there are many people ready to take that jump, but the ones that do will find a very likeable car that shows the electric future has a lot going for it. 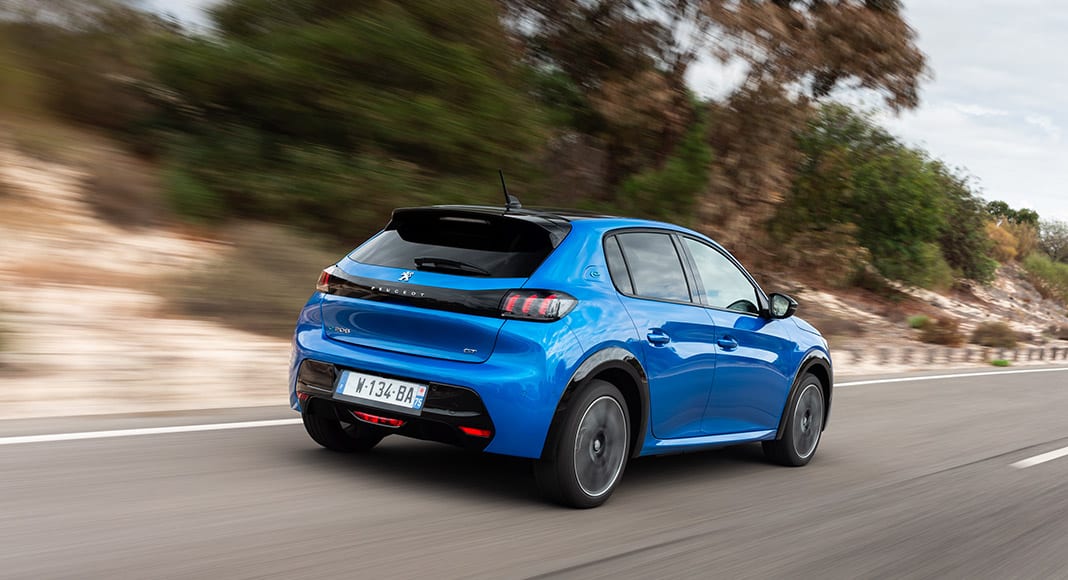 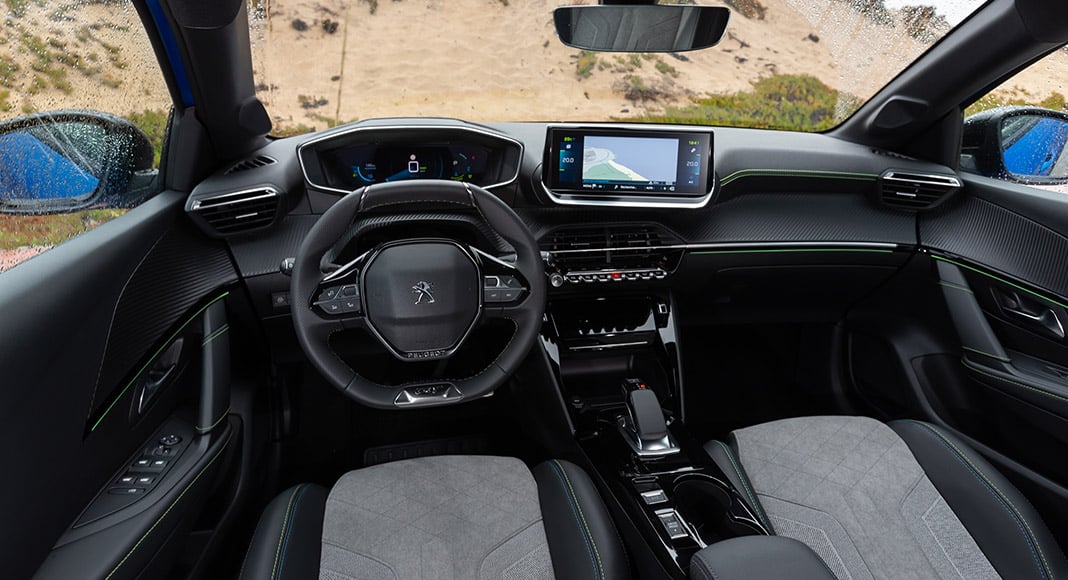 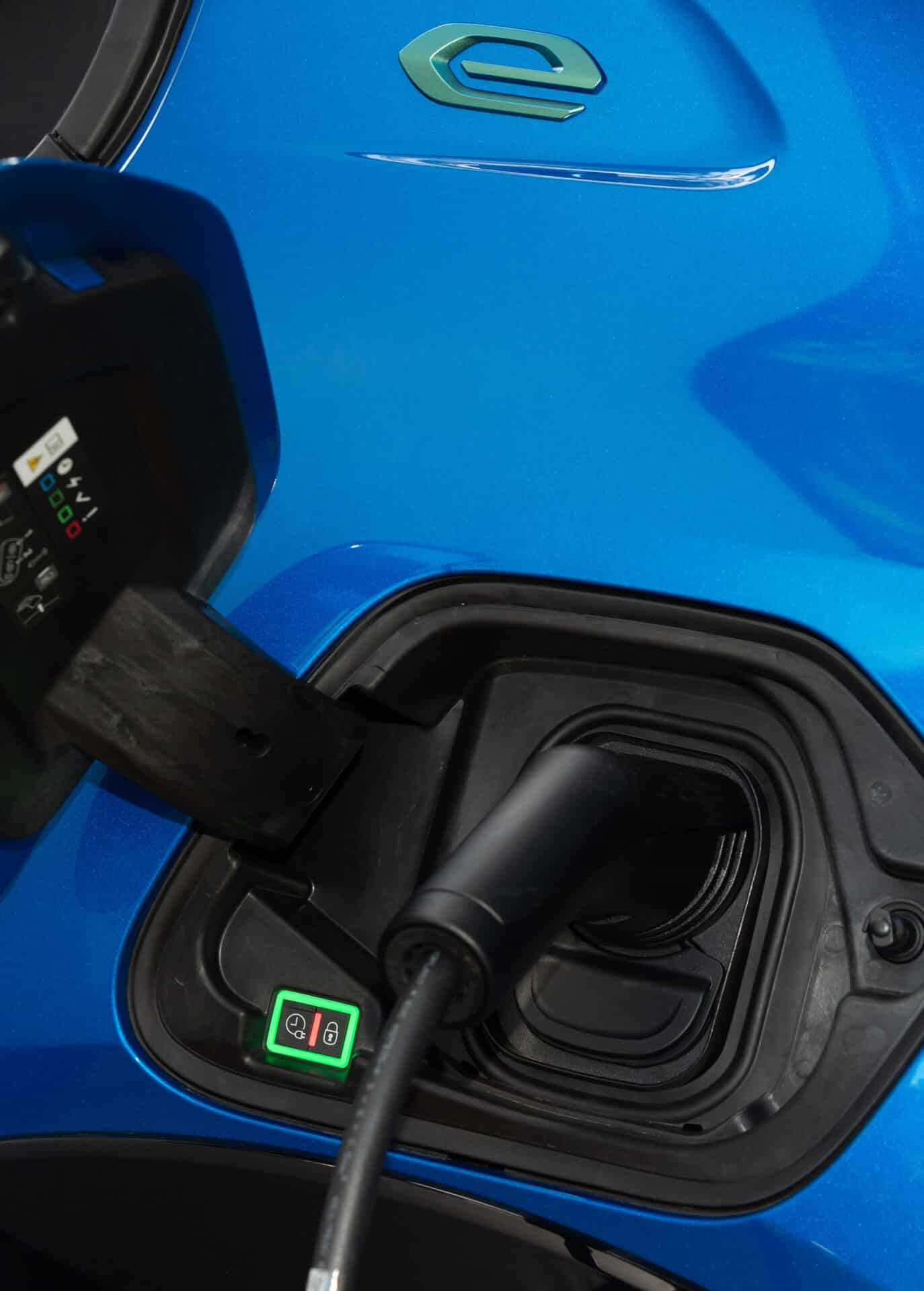