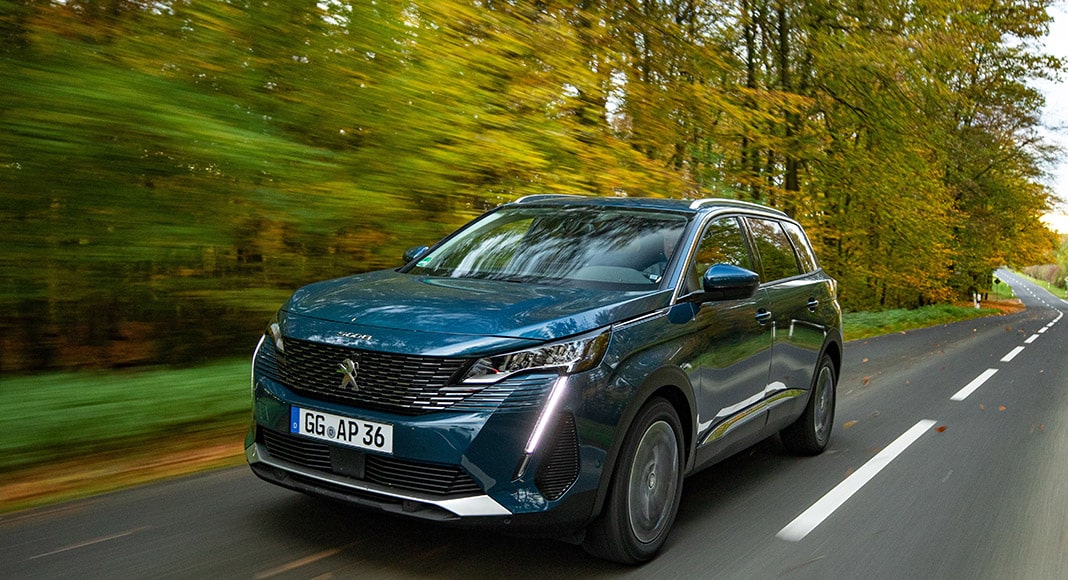 Not many cars can surprise someone who drives 50 to 60 different cars a year. The 5008 blew my mind.

This text is about Peugeot. But I am going to start with the Renault Espace. Do you even know the Espace is still being sold today? I didn’t think so – you hardly ever see one and it is more of a crossover than an MPV these days.

When it came out in 1984, the Espace was a breakthrough moment for Renault. The world’s first MPV – Multi-Purpose Vehicle – was everything families wanted from a car: spacious, comfortable, practical, frugal, with great value for money…

The advent of the MPV meant everyone wanted in on the game. Suddenly, every mainstream carmaker had a model on the segment and more and more ingenious solutions gave customers 20-odd years of purpose-driven cars. And then the SUV arrived.

The SUV mania is still very much going on and it meant the death of the MPV, because the MPV is for boring dads and the SUV is for cool, cosmopolitan urbanites. This, despite the fact the SUV is bigger but less roomy, more expensive, less efficient and not at all purpose-driven – it’s a style statement.

Hence, even the current Renault Espace, the once queen of the family car market, wanted to be an SUV and not an MPV, so it became neither – and sales are just a reflection of that lack of identity. The Ford Galaxy is no more, the Seat Alhambra is gone, the Lancia Phedra is forgotten, and the Opel Zafira is now a commercial vehicle, much like the Ford Transit, just so Opel would not throw the name in the garbage for good. The MPV is all but a memory.

Enter, then, the Peugeot 5008. Originally an MPV, born in 2009; most definitely an SUV at its second current iteration. Right? I mean, look at it. It’s got an SUV kind of shape. The people who make it say it’s an SUV. It’s got SUV proportions. It’s basically the same car as the 3008 SUV, with a 190mm elongated back and another row of seats, in order to seat seven passengers.

Well, I drove around in one for a week and I am not sure. You see, the 5008 is probably the most practical car I have driven in the last seven or eight years. It is so big inside kids were building Lego castles in the back. I swear one time they were throwing a ball around. But that’s not all. I loaded a whole IKEA bookcase in there, no problem. All the seats can be folded flat, making the 5008 a kind of gigantic cave where you can fit anything you want.

Maximum load capacity is over 1000 litres – when you remove the rear seats but keep the second row upright! Now imagine what you can fit when you keep only the driver seat in place but fold the passenger seat flat, the second row flat and keep the third row at the house.

The second row is comprised of three individual seats that slide and fold independently of each other. Third row seats also move on their own and can be pulled up in one-touch, one movement action. It’s brilliant, really.

I drove a GT version, which is the top-of-the-line trim option. It comes with quilted leather seats, satin chrome finishes and carefully textured surfaces. The sense of quality is amazing. The i-Cockpit digital instrument display sits above the small steering wheel (my only complaint really; I never liked this solution) and there is an 8.0-inch infotainment touchscreen in the middle of the dashboard.

Comfort is never in question and the 5008 makes for a truly fantastic car for long journeys. With the 1.2 PureTech petrol engine I tested making 130 horsepower, you don’t get the latest hybrid/EV shenanigans, but you do get a solid performer for real-world driving, with surprising eagerness for its small displacement and the possibility of driving around a gigantic car and averaging only 7.0 litres/100km. Eco-credentials are bullet-proof.

I am a petrolhead and the 5008 is not a car petrolheads buy because they love it, but I found myself looking at the cars at Chez Marques and thinking they are all a bit rubbish. I couldn’t believe the size of my BMW 3 Series Touring boot when I had to use it again. How can they make such a big car with such a small boot? Rear seats? Pathetic legroom. And the 500 Abarth? Please, what’s that for?

The Peugeot 5008 is, put simply, one of the best cars in the world. It really is. And you know why? Because it is purpose-driven. And I am sorry Peugeot, but this is not a Sport Utility Vehicle, even if it looks like one. This is not Sporty in any way. What it is is the best Multi-Purpose Vehicle in the market. Yes sir, the 5008 is an MPV, I have no doubt about it. A cool, cosmopolitan, made for urbanites MPV. I cannot recommend it enough. 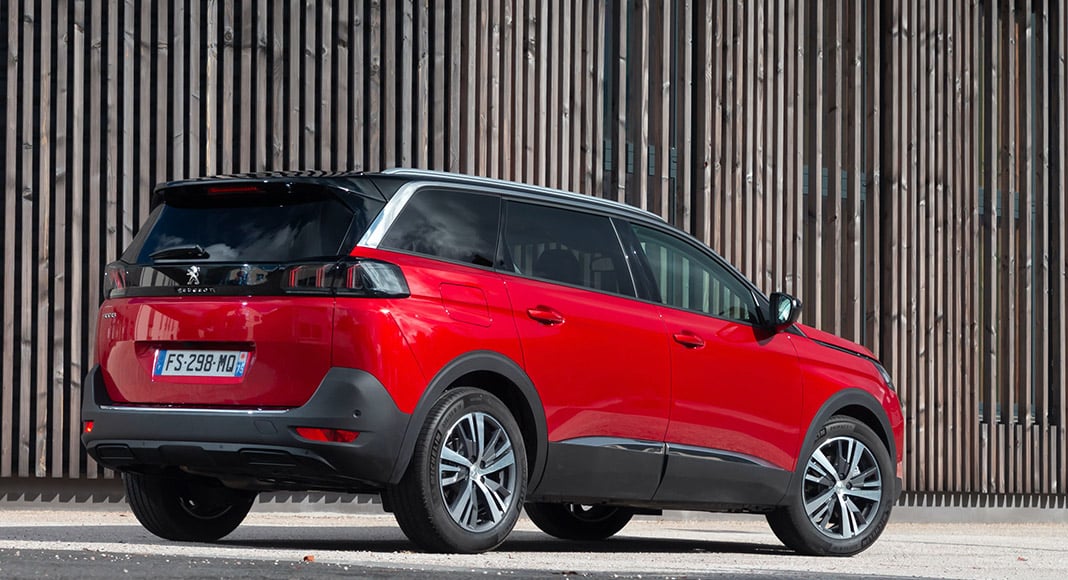 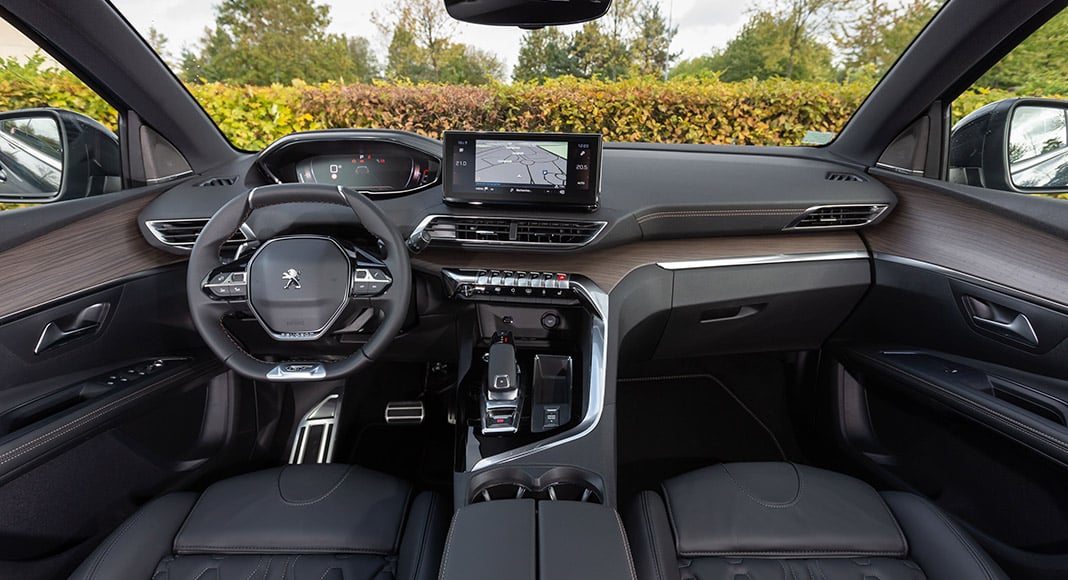 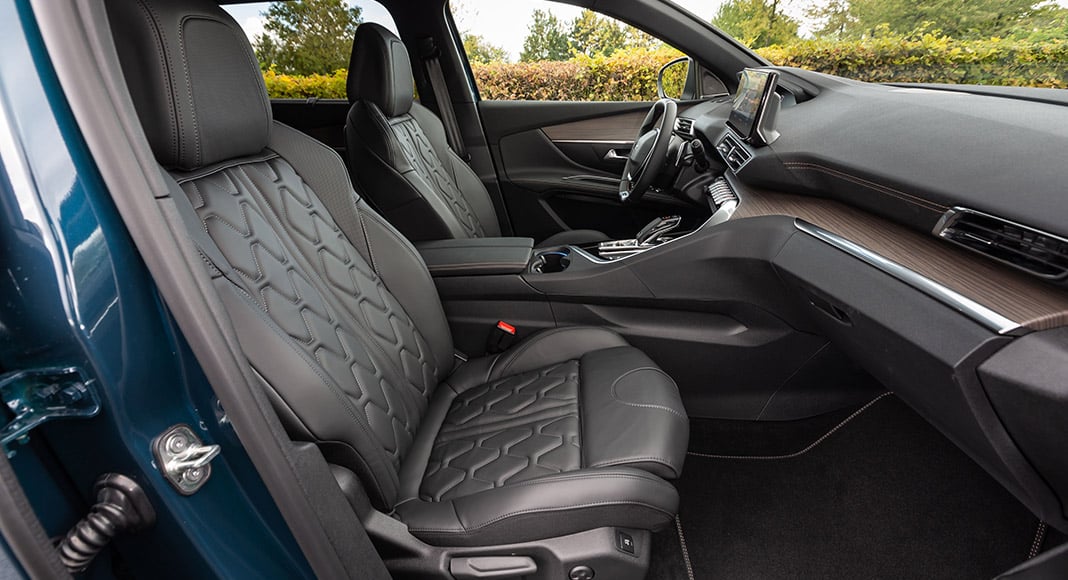