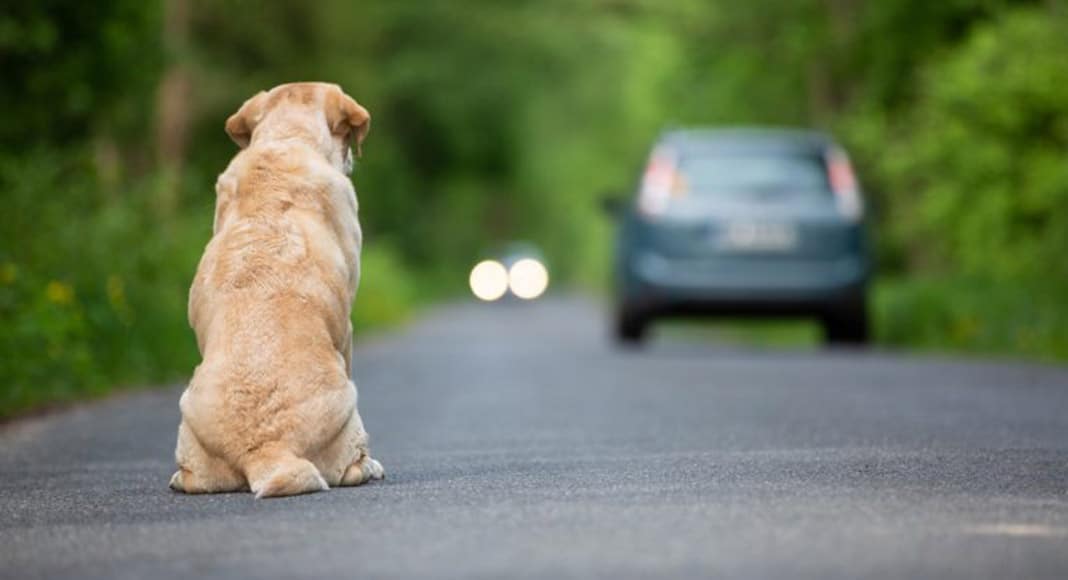 2022 has already seen a “significant increase” in the number of cats and dogs abandoned by their owners compared to figures registered in 2021. Says SIC television news today, the GNR had already reported 385 cases of abandoned animals by the end of September, while PSP police have 252 cases on file to the end of November. Even worse, animal associations are struggling with increased costs and a marked drop in the number of donations that make it possible for them to take in the animals people discard.