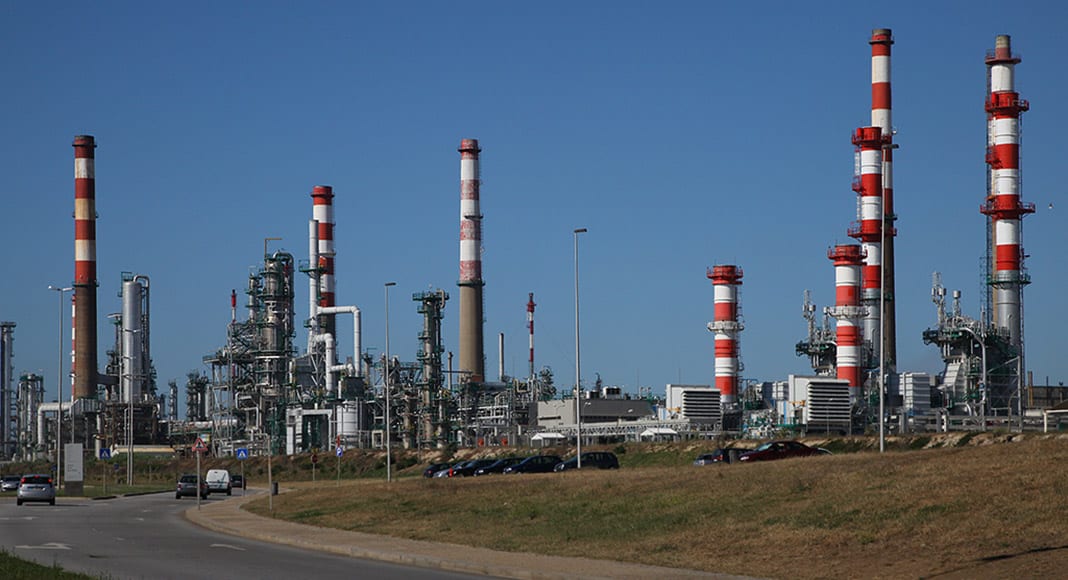 With Ms dos Santos reportedly taking legal action against media companies that signed up to the incriminating ‘Luanda Leaks’ dossier (click here), the reality is that authorities in Angola, Portugal and beyond appear to be taking the allegations at face value – and acting accordingly.

Ms dos Santos has already been persuaded to sell shares in various concerns – here namely EuroBic bank and Efacec Electric Mobility. Three members of the board of telecommunications company NOS who were linked to the former first daughter of Angola have also resigned their positions.

In a statement today, the commission suggests it’s time for the government to stop ‘looking the other way’ and make decisions in the national interest.

“If the executive led by António Costa pretends nothing is happening it could leave the possibility open that one day some business is discovered that puts the sacrosanct stability of shareholdings in GALP at risk”, says the statement.

“It’s urgent to eliminate GALP’s exposure and its national relevance to games of interest” the statement stresses – even if those games emanate from another State.

For now the media brouhaha over Luanda Leaks appears to have calmed.

Ms dos Santos has been cited as an ‘arguida’ in Angola’s ongoing investigation – and Portugal is said to be helping with various questions.

Earlier this week, economy minister Pedro Siza Vieira said he was “convinced” there were “good conditions” to find a solution at Efacec to “overcome the disturbances” that Ms dos Santos’ departure from the company’s share capital has created.