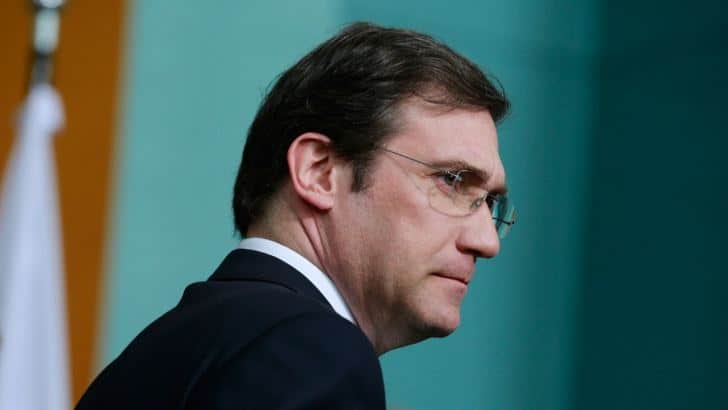 Before it has even started, former prime minister Pedro Passos Coelho’s new career as a university lecturer on public administration and economics has created a storm of protests.

Pupils and university lecturers have raised petitions, essentially both saying the same thing: he doesn’t have the qualifications for the job.

But minister for Science and Higher Education Manuel Heitor has said he cannot see anything wrong with the appointment, as it is becoming “increasingly normal to hire people with political experience to lecture at universities”.

Hanging in the shadows of this opinion is the fact that Manuel Heitor is of course still actively involved in politics.

The group of 28 university lecturers who put their names to: “We want justice, transparency and decency in political and scientific education in Portugal” includes some people connected to the left and extreme left wing, adds Observador.

The lecturers dub Passos Coelho’s appointment a “flagrant trampling of the professional career code of teaching”.