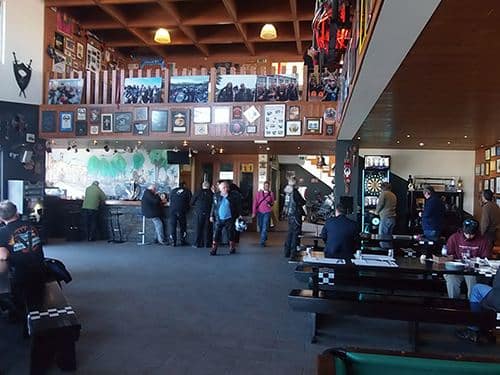 An online petition opposing a multimillion tourist project for the untouched area of Praia da Grande, Silves, has racked up more than 10,700 signatures in just three weeks.

Petition founder Frank McClintock hasn’t yet placed a target goal on the petition. However, he hopes to gain “as many signatures as possible” in a bid to save Lagoa dos Salgados, a well known birding and wildlife sanctuary, from being destroyed.

Although the petition will eventually reach the Minister for Economy Álvaro Santos Pereira and the Minister for Agriculture, Assunção Cristas, it has also been created for anyone to use as evidence  that would help them fight for the preservation of the area.

“The success of the petition shows the depth of feeling, locally, nationally and internationally, concerning the proposed desecration of the Salgados lagoon and also the fervent wish that this should be stopped. The lagoon should be preserved for future generations – and no more building should take place nearby,” said Frank.

“The whole area from Armação de Pêra right through to the far side of the lagoon should be declared a SPA (Special Protected Area) and be used as the extraordinary tourist attraction it already is,” concluded Frank.

Mass protest and initiation of the petition against the development of three hotels, five holiday villages, shopping complexes and an 18 hole golf course, arose because the 247 hectare site borders the Salgados lagoon.

The construction threatens to create yet another concrete jungle on land that is home to resident and migrant birds such as the rare Purple Gallinule, an endangered species, and many others such as Grebes, Gills, Little Terns, Coots, Flamingos, Black Terns, Peregrines, Black Winged Kites and Collared Pratincoles.

Currently, there is nothing standing in the way of project developers Finalgarve S.A, part of Grupo Galilei, from carrying out their plans, which are set to begin early next year with the development’s first hotel planned for early 2015.