Disgruntled residents who fear for their safety and are concerned about air and noise pollution have launched a petition calling for authorities to change the flight path for departing planes at Faro Airport.

The petition was created by François Coizy, an estate agent from Almancil.

“I am constantly confronted with negative comments from my clients about air traffic,” he says in a statement to the press. 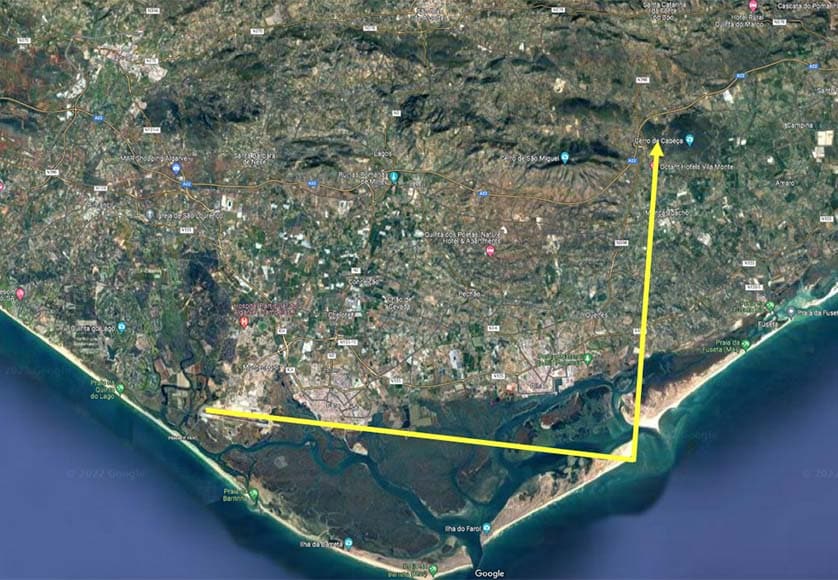 “Whilst the importance of Faro Airport for development in the Algarve region is undeniable, the fact that there are low altitude flights over residential and tourist areas causes a great deal of discomfort,” Coizy adds, also pointing out that it presents “an increased risk to safety and elevated levels of both atmospheric and noise pollution.

The current flight path for planes departing the airport sees them “turning north at a very low altitude – 3,000 feet (around 914 metres) – and flying over populated areas of the municipalities of Loulé and Olhão – more specifically flights taking off towards the East fly over Olhão and flights heading west fly over Almancil, Quinta do Lago, Vale de Lobo, Quarteira and Vilamoura.” 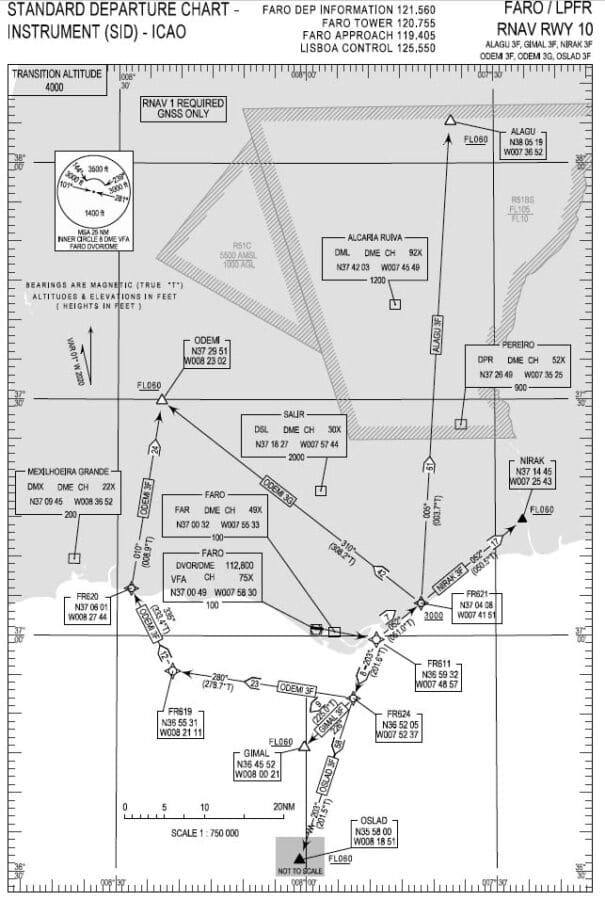 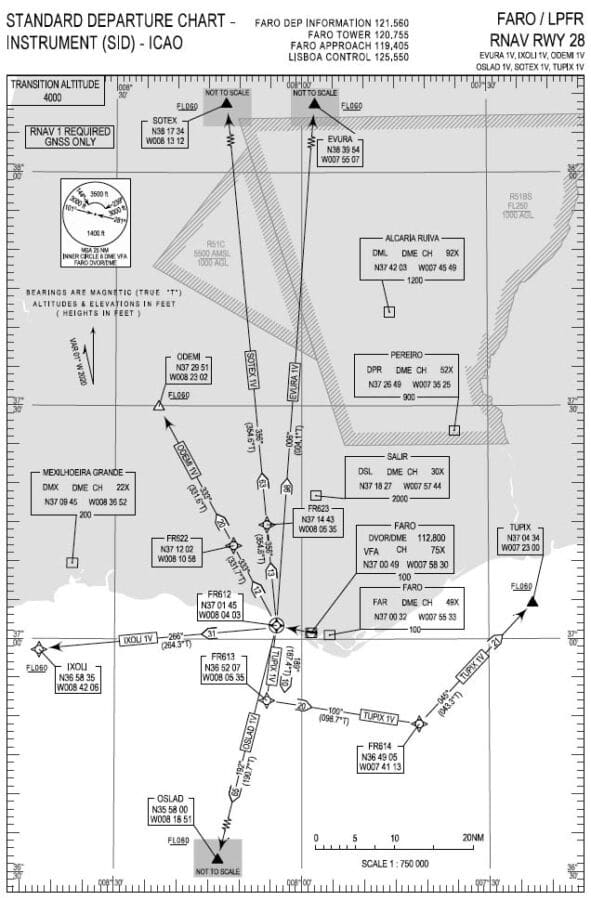 The solution, according to the petition, is to only allow planes to turn north once they have reached an altitude of 5,000 feet (around 1,500 metres) in order to “guarantee the safety of the inhabitants concerned,” and fly over less densely populated areas.

The petition is already registered on the Portuguese Parliament’s website and can be found on the online petition site Petição Pública.