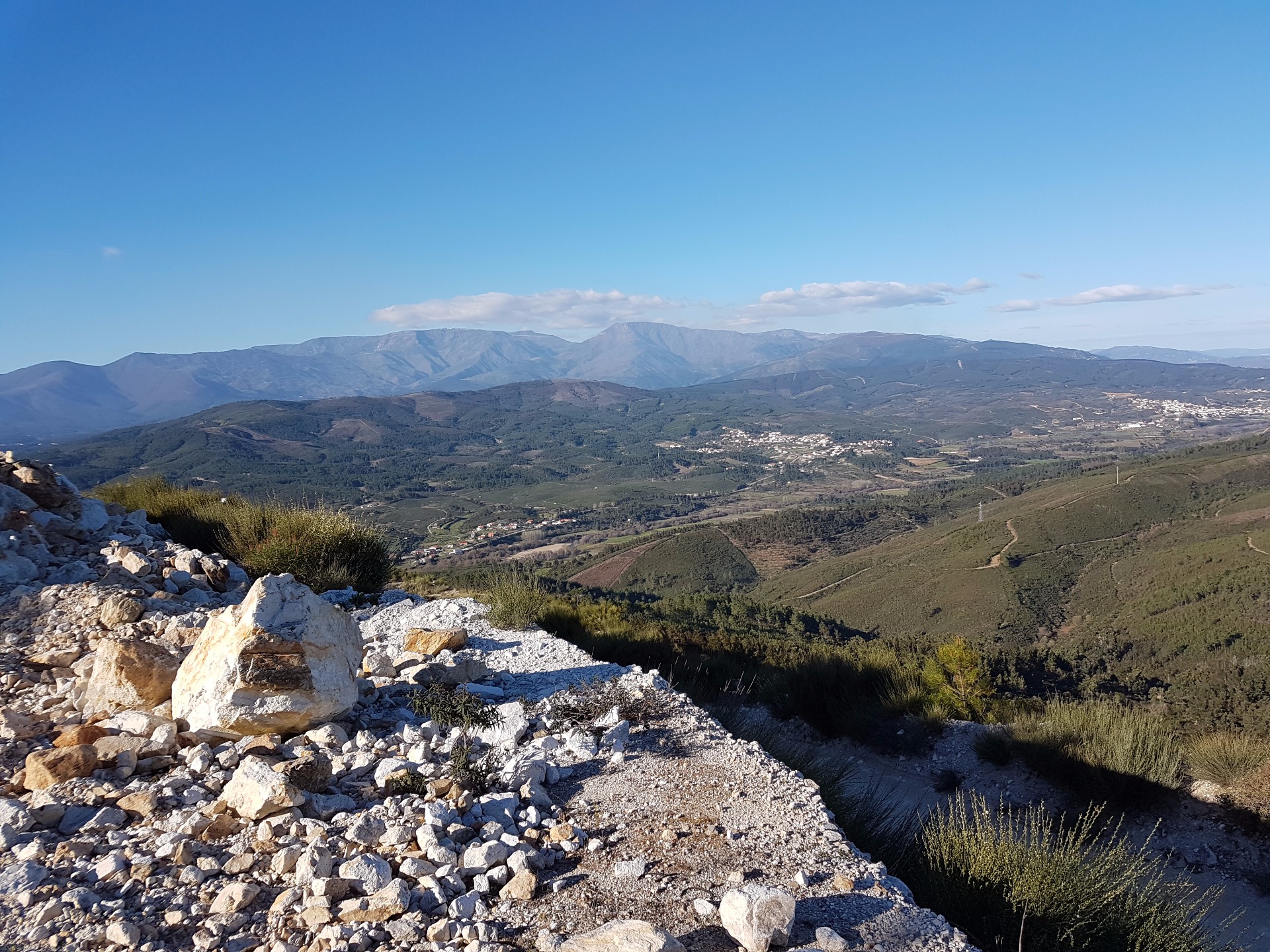 A furious petition is busily collecting signatures in favour of the sacking of the director-general of energy and geology for what appears to be the height of sneakiness.

As the text explains, in the middle of a pandemic, when everyone’s attention is elsewhere, the unnamed director published a time-sensitive request for the ‘conclusion of a contract’ for the mining of lithium, and multiple other minerals, in an area where communities have already expressly come out in opposition to the plans – particularly over concerns on how they could affect their water, health and livelihoods.

The announcement, published in government newspaper Diário da República, gave people 30 days to consult the request – for an area involving over 400 hectares – at government offices in Lisbon ‘during normal working hours’.

Say citizens who live roughly 300 kms away in the ‘Serra de Argemela’ and couldn’t hope to travel so far in lockdown , it is “absolutely unacceptable” that an announcement like this could be promoted by any government body during times of crisis.

The fact that it has shows ‘profound disrespect’ for democracy and “attacks with parasitic opportunism the national respect and good behaviour of all Portuguese upholding the demands of the current State of Emergency”.

Says the text that can be consulted on the ‘petição pública’ public petitions site, the message (from the DGEG) puts the well-being and social peace of communities affected at risk.

It is up to parliament to “make every effort to purge our democracy from those who betray it”, and clarify “whether anyone has mandated or pressured the director-general into behaviour that so insults our rule of law”, says the petition.

It’s in this concluding statement that it becomes a little more clear as to why the director general’s name, for now, has been excluded.

João Bernardo (for that is his name) was appointed to his post by energy secretary João Galamba – a politician already tainted by accusations of skullduggery when it comes to lithium prospection (click here).

Online newspaper Observador has taken the story up, but it must have come into it before the petition was uploaded online.

Says the paper, the request by PANNN, Consultores de Geociências, Lda, seeks finalisation of a contract for the mining of lithium, tin, tantalum, niobium, tungsten, rubidium, copper, lead, zinc, gold, silver, cesium, scandium and rare earth pyrites, in the Argemela area – spanning the parishes of Coutada and Barco, in the municipality of Covilhã, and the parishes of Silvares and Lavacolhos, in the municipality of Fundão (Castelo Branco district).

It’s a huge area, in other words – and populations have been up-in-arms over this issue since the mining threat to the mountain side first appeared, almost a decade ago.

As the Group for the Preservation of Serra de Argemela (GPSA) stresses in a statement passed to Lusa news agency and headed “Has Covid-19 accelerated mining fever in Portugal?”, “what harm to the world would have been caused if this announcement was delayed until a more opportune time?

The group recalls that two years ago, the government ‘guaranteed’ it would listen to populations and council leaders “before taking any decisions” about mining the hillsides.

In March 2018, parliament unanimously approved a government recommendation to suspend the whole process until it had been “fully reappraised for a new decision”.

At the beginning of 2019, says Observador, PANNN put in for another request for ‘experimental exploration’ which was denied, without affecting the request for the 400 hectares which will require the presentation of an environmental impact study”.

GPSA is watching, and is clearly in no mood to be hoodwinked.

The petition can be found here.

To be fair, other groups that have locked horns with the DGEG over mining threats are not overwhelmingly suprised. Said one veteran of the campaign to keep the Algarve’s Monchique free of extraction pits and tunnels: “The truth is the DGEG is always doing sneaky things to support companies, that’s how they justify themselves and their existence.

“By the way, yesterday I saw a private helicopter going very slowly over the Carapitota claim up here. I wouldn’t be surprised if they try to do the same thing there. This is the perfect moment after all. People cannot get together for meetings… We will have to start watching Diário da Republica again”.