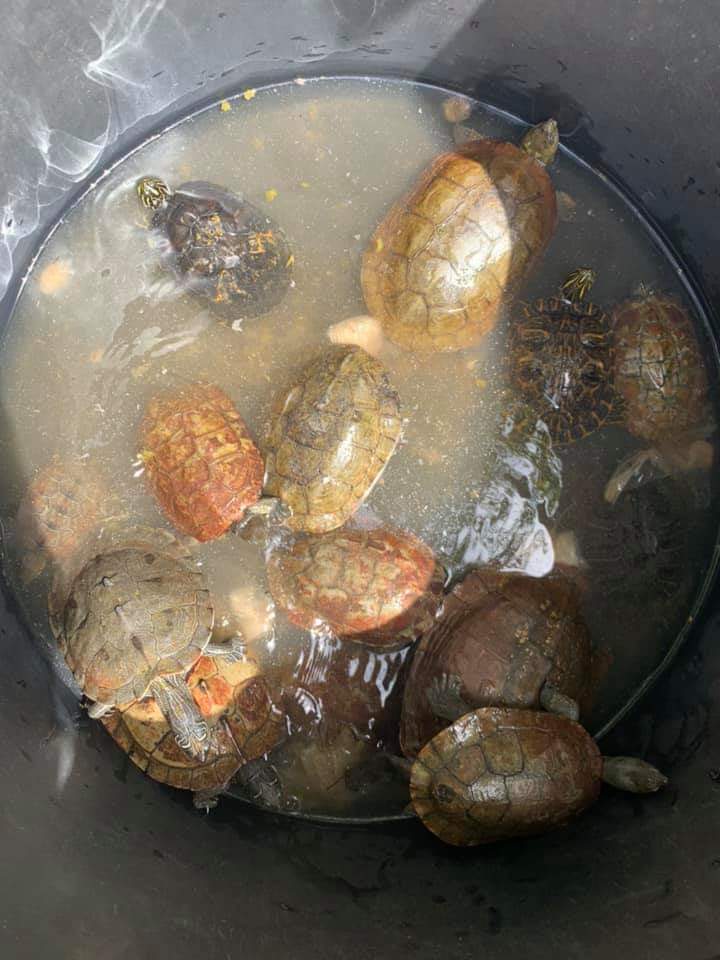 Forty-eight “exotic turtles” that had been dumped in a garden lake at Jardim das Comunidades in Almancil were rescued last Wednesday (June 16) in a joint effort involving volunteers from Loulé Council, the firefighters and students from the University of the Algarve.

Says the local council, the turtles were “disrupting the aquatic ecosystem”. Volunteers also used the opportunity to remove rubbish from the lake.

The turtles have been taken in by Lagos Zoo, one of the partners in the initiative.

Said Loulé council, “we want the garden to be an example of a green space that contributes to the quality of life of those who visit it”.

It also urged the population to get involved by preserving the area and “keeping an eye out” in order to prevent similar situations – in other words, the dumping of pet turtles and rubbish – from happening in the future. 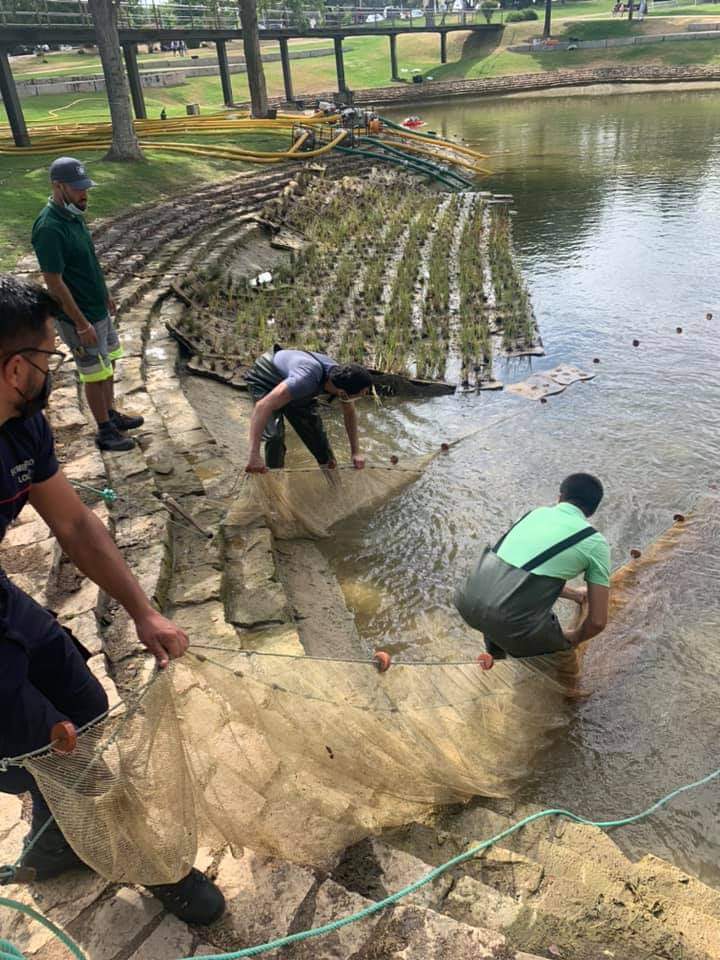