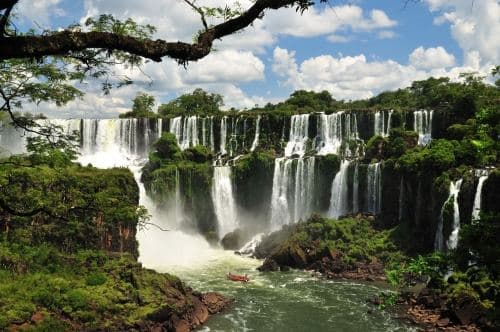 Britons are famously devoted to their pets but a new survey shows their furry friends may be standing in the way of love.

80% of dog owners, for example, said they would not date someone who didn’t like their pet and nearly 20% of the 3,000 pet owners surveyed would rather have an animal companion than a relationship.

As many as 36% of all owners stroked their furry friends more than they touched their partners. And 12% felt that owning their cat or dog was having a damaging effect on their relationship.

The poll was conducted to mark next week’s release of the Blu-ray and DVD of hit doggy film Marmaduke.