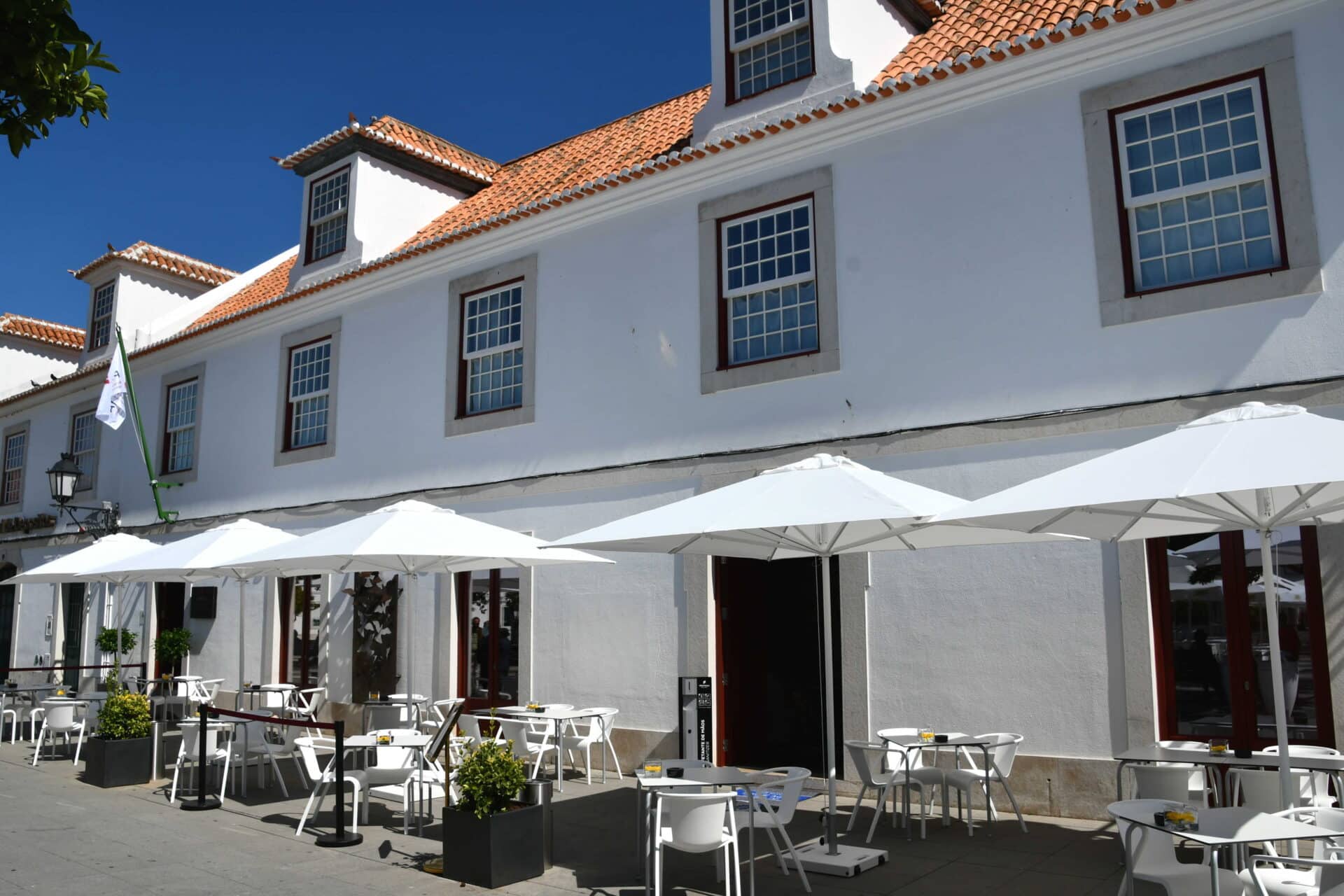 The hotel is divided into four buildings located in the town’s Marquês do Pombal square which have been “completely rehabilitated”.

Representing a €3 million investment, the ‘Pousada’ boasts 57 rooms, three pools, a bar and a restaurant which is open to the general public. It will also generate 30 jobs, the group says.

VRSA Council says that the project also fits perfectly with its strategy to “recover” the town’s historic buildings, which it believes will help set the town apart from other Eastern Algarve destinations and create a new “tourist segment based on heritage and local culture.”

The historic centre is often considered one of the ‘jewels in the crown’ of VRSA and one of the “best examples of the 18th century architecture and urbanism”.

It was built shortly after Lisbon’s 1755 devastating earthquake with the same architectural and construction techniques used in the reconstruction of the Portuguese capital.

The centre is called a “núcleo pombalino” due to the building methods used by Sebastião de Carvalho e Melo, also known as Portugal’s famous Marquês of Pombal.

Says local mayor Luís Romão: “This new unit is located in an emblematic square and buildings, represents a seal of quality and seriousness for the town and shows that the municipality is a desirable location for investment and tourism”.

What is a “Pousada”?
Pousada is the name given to the state-owned hotels in Portugal which have been run by Pestana since 2003.

They are generally located in architecturally-interesting historic buildings throughout the country. The Algarve now has four: one overlooking Cape St Vincent in Sagres, another a former palace in Estoi and the third a converted convent in the historic centre of Tavira. 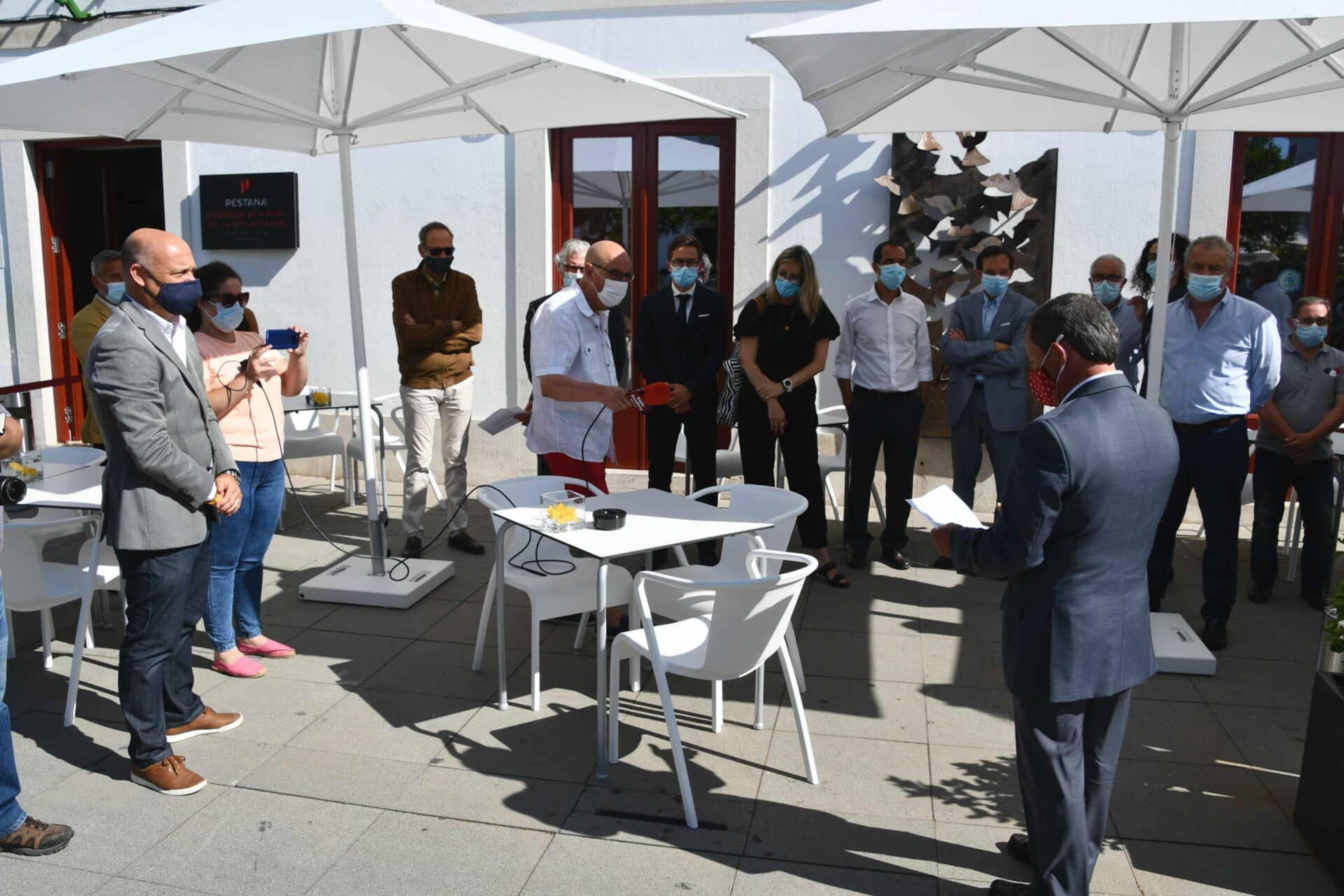 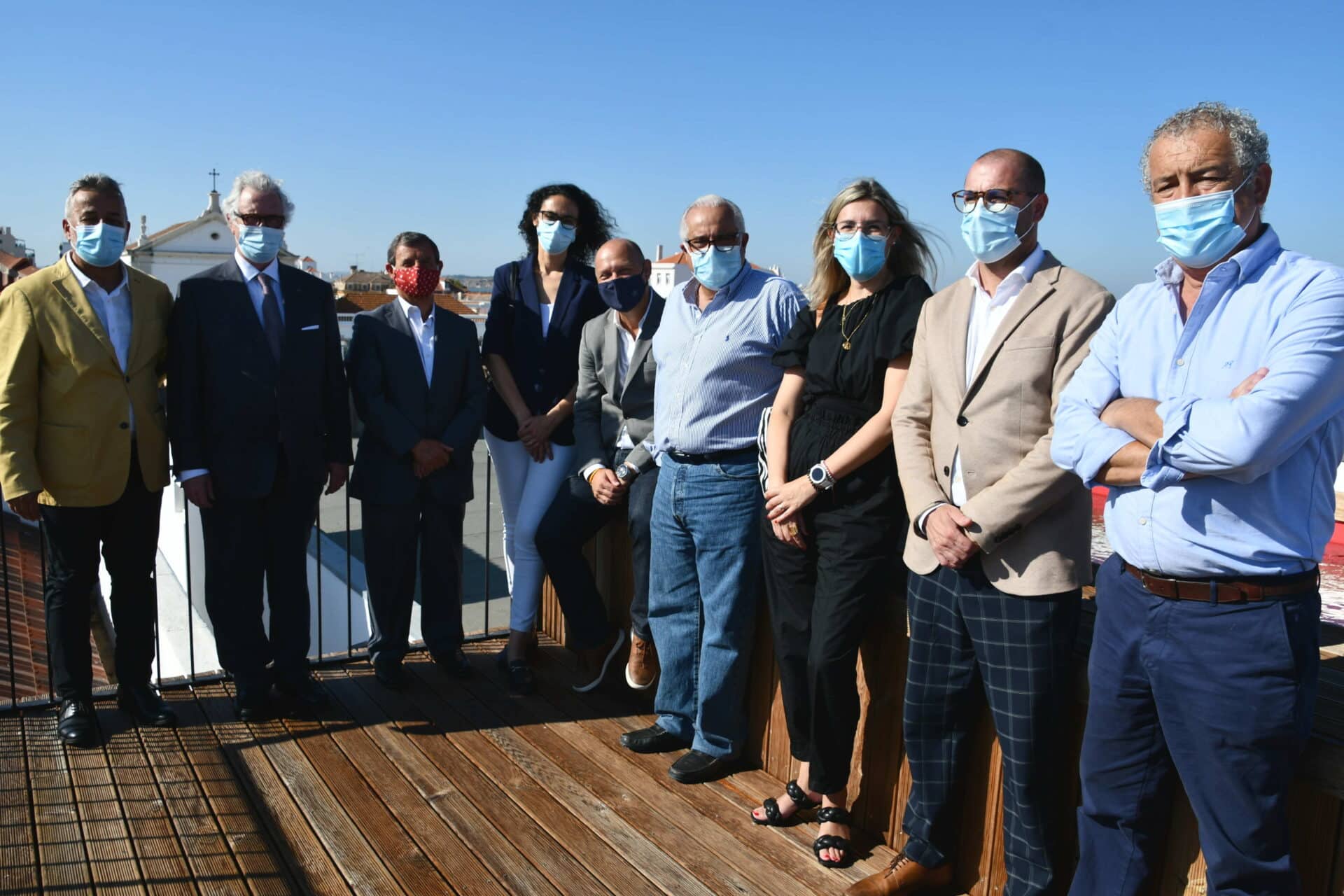 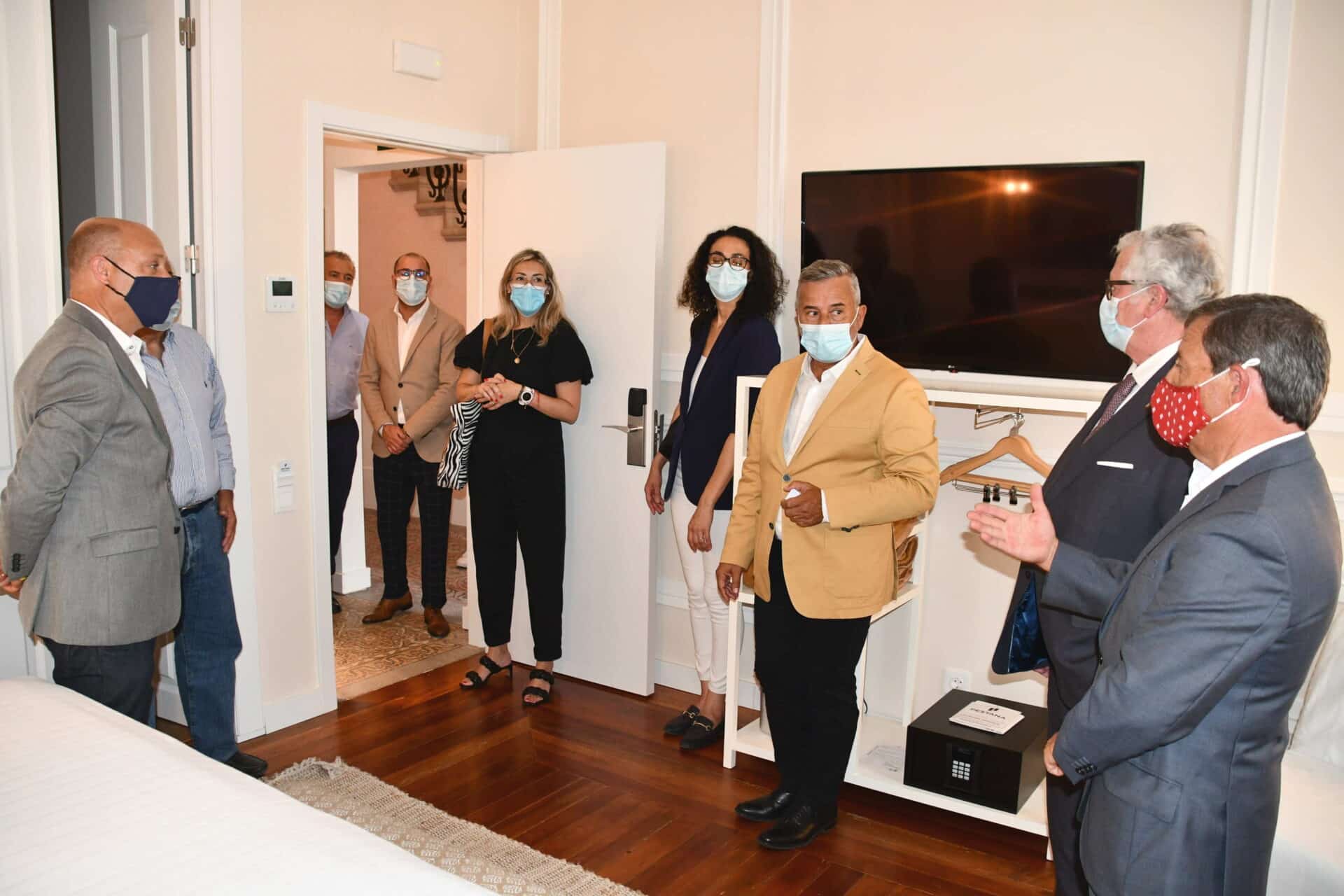