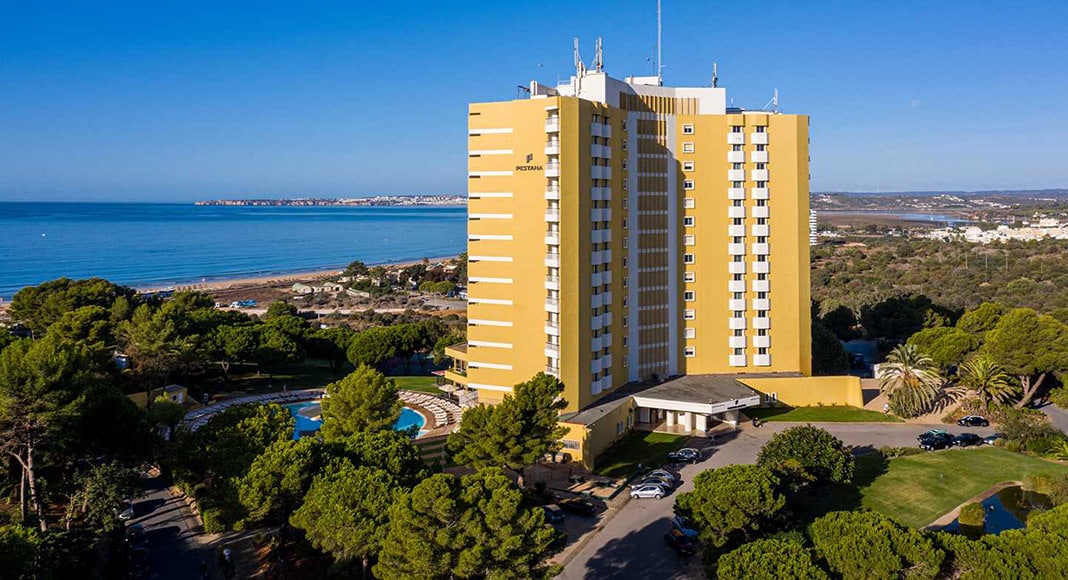 Pestana hotel group needs 1,000 employees for the summer season, having already hired around 480.

The announcement was made by the group’s CEO José Theotónio during a press conference at the Pestana Palace in Lisbon on Thursday.

The worker shortage has been so severe that some of the group’s hotels may be unable to open, he warned, adding that the Pousada de Estremoz in the Alentejo was closed until the start of this year for this very reason.

In a bid to attract prospective workers, Theotónio said that the group offers “above-average bonuses such as health insurance” and added that nearly all employees are Portuguese because the agreements that are meant to ease recruiment from Portuguese-speaking African countries (PALOP), India and Nepal have yet to move forward.

The CEO also said that the issue is partly to blame on how professional training is undervalued in Portugal, which, he believes, directly impacts employee recruitment for the hotel and tourism sectors.

Meantime, the hotel group has reported profits of €23 million in 2021 compared to losses to the tune of €32 million registered in 2020 due to the pandemic.

The group believes that 2022 may reach the same numbers as 2019 despite the “dark clouds” that persist over the economy due to the war in Ukraine.

Theotónio also revealed that the two hotels the group planned to inaugurate this year (Pestana Douro near Porto and Pestana CR7 Marrakesh in Morocco) have already opened, while the hotel that is being built in Lisbon (more specifically in Portas do Sol, Alfama) could still open towards the end of the year.

Another hotel under construction in Lisbon, on Rua Augusta, is not expected to open this year, while other projects involve hotels in Porto Santo and Madeira, Paris (France) and Newark (USA).

The group’s CEO also commented on the sale of Pestana Blue Alvor in the Algarve to Azora, describing the bid as one the group could not refuse.

The sum was not revealed, but Eco newspaper reported that the deal was completed for €75 million to €80 million.