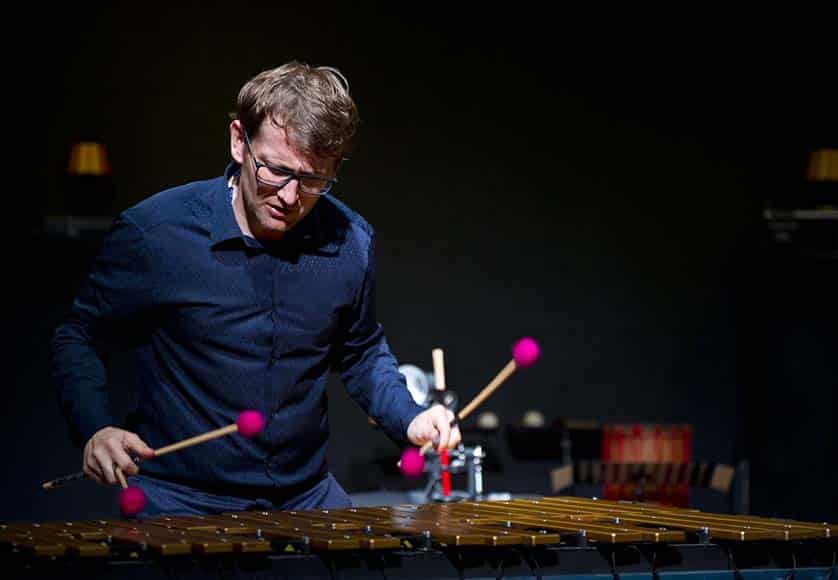 Portimão is gearing up for the second edition of Dias da Percussão (Percussion Days), a percussion festival held last year for the first time.

The event will bring together nationally and internationally renowned percussionists for a series of concerts, parades, masterclasses, and workshops between September 9 and 11.

There will be four concerts, starting with a performance by Simantra Percussion Group alongside Luís Figueiredo (piano and arrangements) and guest Tiago Manuel Soares (adufe). The inaugural concert will begin at 9pm on Friday, September 9 at Portimão’s TEMPO theatre, with tickets costing €5.

The ensemble will follow this up with a jam session at Sociedade Vencedora Portimonense at 11pm, where they will perform with students from the Jazz Instrumentalist Professional Course of the local Bemposta school. Tickets cost €3.

Dutch vibraphonist Vincent Houdijk will bring the series of concerts to a close alongside the Algarve Contemporary Percussion Group at the auditorium of Portimão Museum on Sunday, September 11 at 9pm (€5). 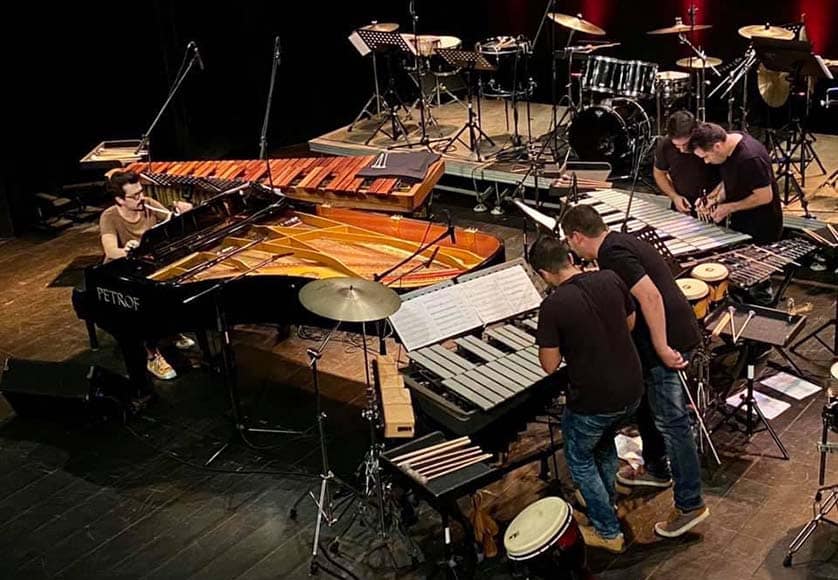 The participating musicians will also carry out masterclasses and workshops in Portimão. Vincent Houdijk will begin the series on Friday, September 9 with a masterclass featuring “tips to train your ears and learn to use them more effectively”. From 3pm to 5pm at Portimão Museum.

Tiago Manuel Soares will lead the second masterclass on Saturday, September 10, which will focus on “the technical and elementary musical work of one of the iconic instruments of Portuguese culture: the adufe”. The event will take place at the 1º de Dezembro garden (in front of TEMPO theatre) from 10.30am to 12.30pm.

The third event will be carried out on September 10 at the same venue between 2.30pm and 4.30pm by Simantra Percussion Group, which describes it as a “performative workshop that resorts to the use of everyday utensils including household waste”.

Drummer Iago Fernández will lead the fourth masterclass and “share some of his techniques” at TEMPO theatre on Sunday, September 11 between 10.30am and 12.30pm, while lastly Sérgio Almeida will present an African percussion workshop at the 1º de Dezembro garden from 3.30pm to 5.30pm.

Last but not least, a percussion group from the University of Minho entitled Bomboémia will hold two parades: the first on September 9, from 10.30am to 11.30pm, between Alameda da República, Rua Direita and Largo 1º de Maio; and the second on September 10, taking place in stages – the first along Portimão’s historic centre between 4.30pm and 5pm, the second in Alvor between 5.30pm and 6pm, and the third along Portimão’s riverside between 6.30pm and 7pm.