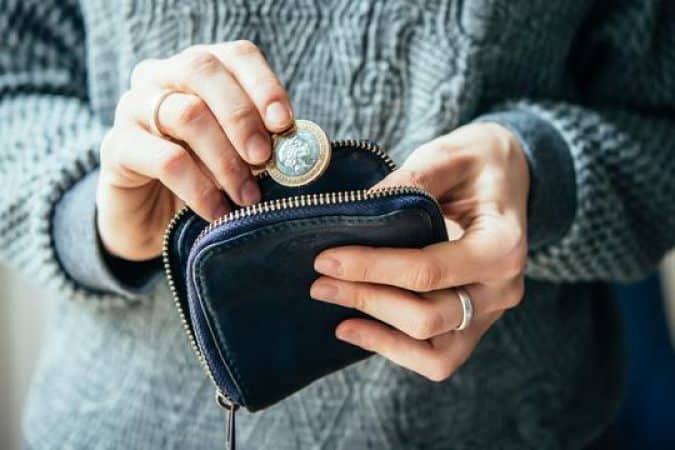 Thanks to this year’s increase in forecast GDP, and in inflation, the government is obliged to upgrade increases to pensions beyond levels announced in the State Budget. Reports suggest pensions will grow by between €1 and €20 euros per month, depending on what people are receiving (the lowest pensions benefiting the most). RSI – the social payments to the country’s most vulnerable – will also be increasing. This enforced upgrade (following the terms of the law) will imply another €110 million in spending, said work and social security minister Ana Mendes Godinho, on top of the €1.15 billion already allocated.