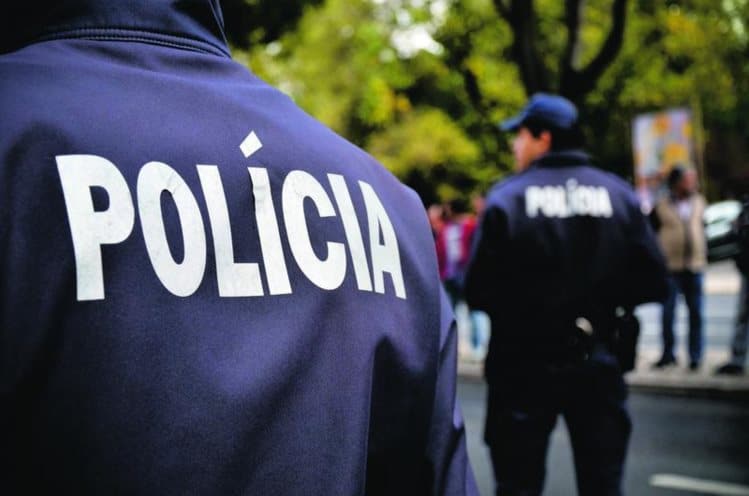 A 79-year-old man was found dead in his Faro home on Sunday morning (July 4), his body showing signs of “extreme violence.”

One of the house’s windows was broken and the contents of the house seemingly rummaged through.

CM adds that this was not the first time that Heliodoro Viegas, who the tabloid says owned several agricultural properties, had been the victim of similar thefts.

His body was found by neighbours who alerted GNR police.

The case is now in the hands of PJ criminal police.