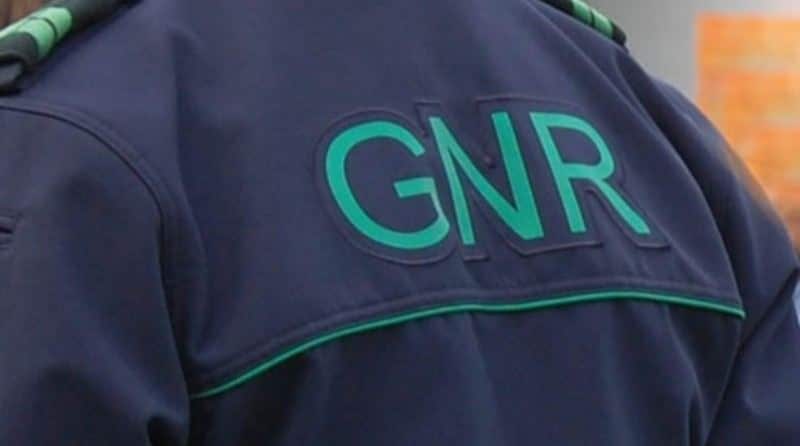 A 92-year-old woman ‘beaten and robbed’ in her own home in São Brás de Alportel was said to be too distressed to describe the attackers to police. The three suspects are on the run.

Reports Correio da Manhã tabloid, the break-in happened in Fonte de Mouro, Corotelo, just before 8pm on Monday. The men, believed to be in their late teens, early twenties, reportedly forced their way into the pensioner’s home and restrained her while searching for money and other valuable items.

The attackers, wrote CM, “did not hesitate to punch and slap the victim, despite her advanced age and fragility”.

According to the GNR police, the trio got away with just the victim’s earrings and €20 in cash that the elderly had in her wallet.

The pensioner was “in great distress” when police arrived and had trouble describing the attackers. She had to receive medical assistance on the spot before being taken to Faro Hospital.

Searches are underway but the men have yet to be found.