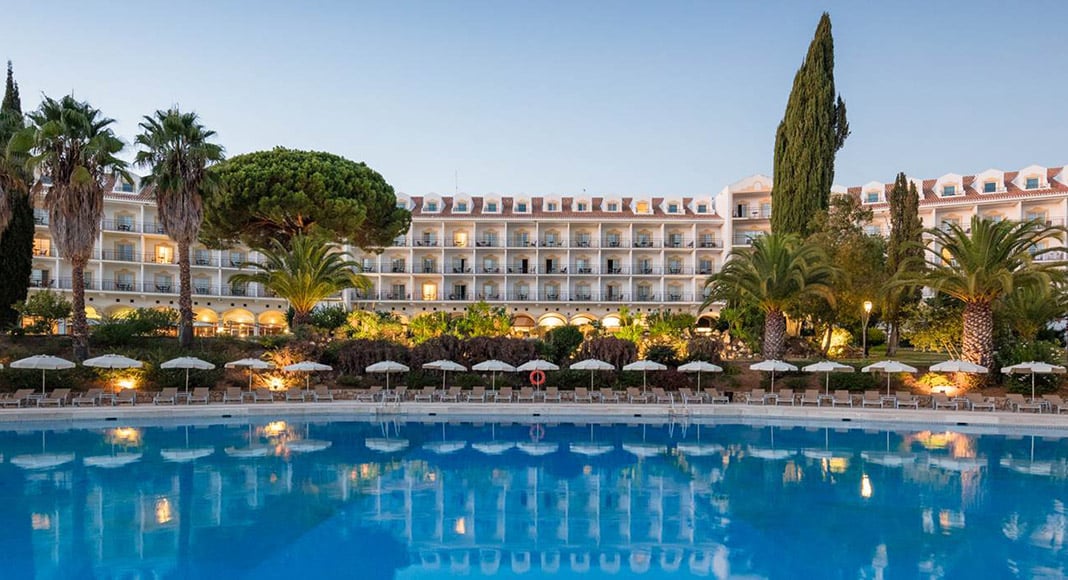 Penina Hotel in Portimão is offering a three-night stay to anyone who has a photo of the iconic moment Paul McCartney performed an impromptu song at the hotel in December 1968.

The story has been told by locals for decades and, according to Penina, there is “evidence that confirms Paul McCartney’s historic presence at Penina Hotel for a solo live performance during the height of The Beatles’ fame, having even written a song called ‘Penina’.

“All that is missing is a photo for posterity,” the hotel adds.

The iconic evening started when McCartney was on holiday in the Algarve in December 1968. He is said to have entered the hotel at around 1.30am to exchange five pounds for ‘escudos’ (the national currency at the time).

He then decided to visit the hotel’s bar where the resident band Jota Herre were performing. Band members recognised the singer and asked him to join them.
The bar, which was “half empty and almost closing”, quickly filled up with guests and staff who were overjoyed to see the world-famous musician sing an impromptu song while playing the piano.

The party continued late into the night (around 4am) and saw McCartney come up with the iconic ‘Penina’ song, which he then “offered” to Jota Herre who ended up recording it.

Says the hotel, it is the only song by Paul McCartney as a member of The Beatles that was not recorded by the band.

“Unfortunately, there aren’t any photographs of that historic moment at the hotel, but as the bar was filled with guests and staff, there is hope that someone may have taken a photograph,” it adds.

JJW Hotels and Resorts, owner of the hotel, is offering a three-night stay to anyone who has a photo and sends it to the hotel (pt-marketing@jjwhotels.pt).